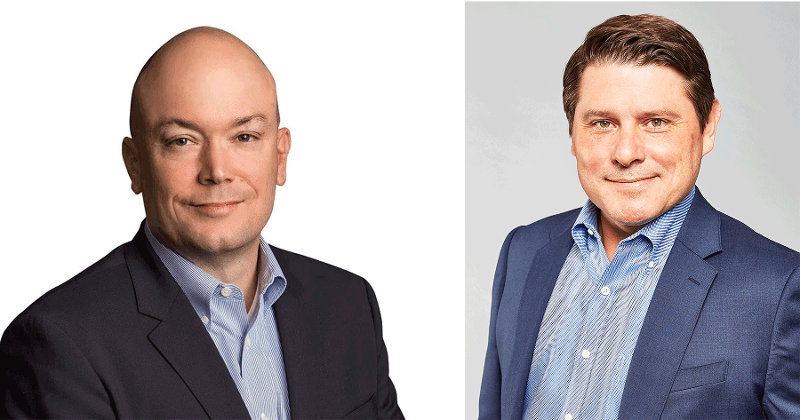 Focus Brands on Tuesday added a trio of new executives as part of the company’s continued overhaul of its management ranks.

In a separate announcement, the Atlanta-based focus named Will Costello vice president of procurement in the supply chain division.

The changes come amid a substantial overhaul in Focus’s management. The company reorganized its leadership team under CEO Jim Holthouser last year. It announced several executive changes in December, including the departure of executives Heather Neary and Kat Cole. One of the new hires was Melissa Smith, who was named chief people officer in December. Smith left the company for another opportunity, Focus said.

“As our company grows, we will continue to put an intense emphasis on our people and culture, while providing best-in-class service to our brand franchisees and suppliers to drive our company forward,” Holthouser said in a statement.

Cremer has more than 20 years of human resources experience and most recently worked with Kimberly Clark in Atlanta, where he worked for seven years.

Guith had been the president of McAlister’s since 2018 and before that oversaw Cinnabon for the previous three years.