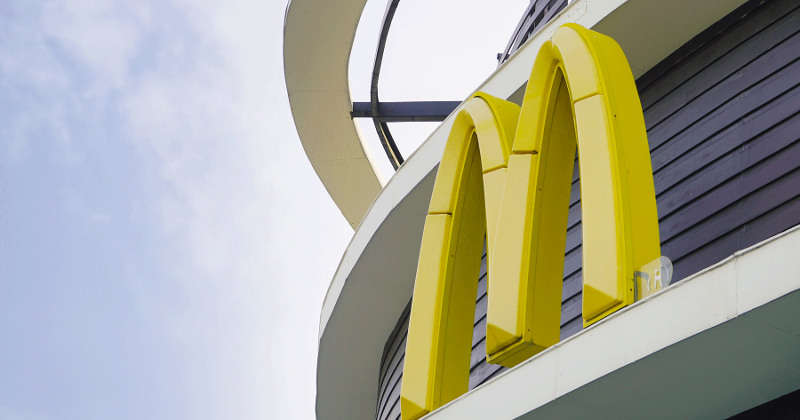 Steve Easterbrook is not quietly giving up his severance package.

McDonald’s former CEO argued in a court document late last week that he complied with the terms of his separation agreement and therefore should be allowed to keep a package worth tens of millions of dollars.

“McDonald’s received the entire benefit of the bargain,” Easterbrook’s attorneys wrote in a court filing in Delaware late on Friday.

That benefit includes a series of requirements that Easterbrook was required to comply with, including one that keeps him from discussing McDonald’s publicly for five years, a two-year noncompete agreement, a broad release keeping him from suing the company and a provision keeping him from recruiting the chain’s employees.

In a statement, McDonald’s reiterated its contention that Easterbrook lied to the company’s board to get that agreement. “Steve Easterbrook lied and destroyed evidence to conceal his inappropriate conduct and impede the investigation into his behavior,” McDonald’s said. “He cannot hide behind baseless technical arguments. We will pursue him and the return of his severance payment.”

McDonald’s lawsuit against Easterbrook is a relatively rare dispute between a company and its top executive. But there is a lot at stake: The former CEO’s severance package is worth at least $40 million.

Easterbrook was ousted in November, after an investigation into what McDonald’s described as a consensual relationship with an employee. The company’s separation agreement termed the firing as “without cause,” therefore allowing him to walk away with various stock grants.

McDonald’s sued Easterbrook last month in Delaware, however, seeking to get the stock back after saying it more recently discovered three additional relationships, and that Easterbrook lied when he asked if there was anyone else. The company also argues that he destroyed evidence.

Easterbrook’s attorney reiterated that argument on Friday, saying that any argument that the information is new is “futile.”