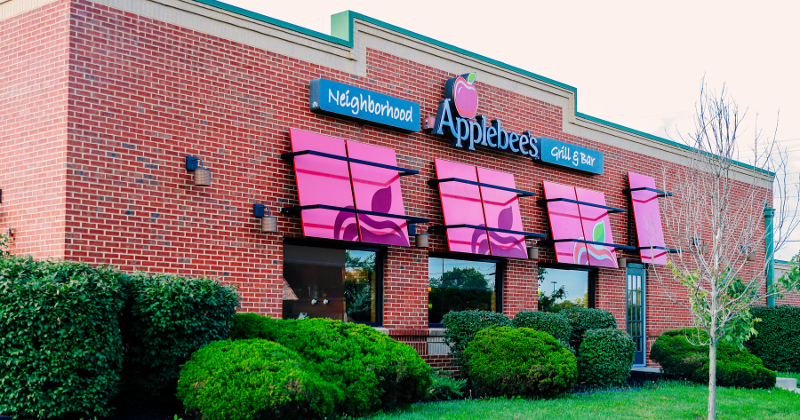 Rodriguez comes to Applebee’s from Papa John’s, where he served as senior VP of menu strategy and product innovation. Previously, he headed culinary for BJ’s Restaurants for 11 years, bringing extensive casual-dining experience to his new position. 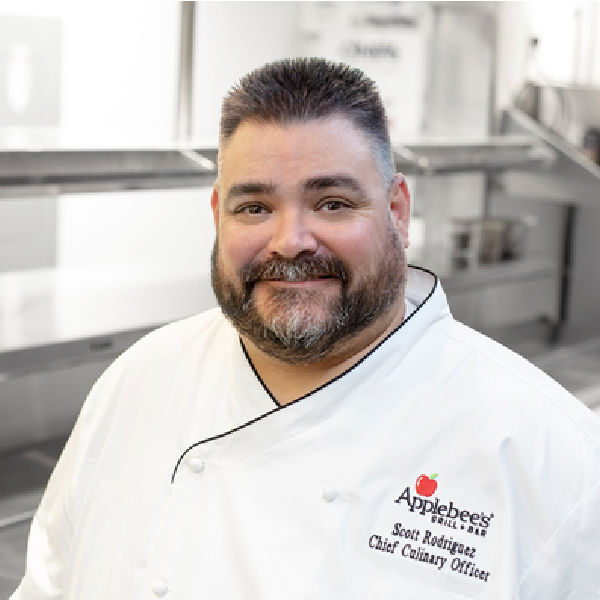 At Papa John’s, Rodriguez was the driving force behind the 2021 launch of the Papadia, creating a successful new sandwich category for the pizza chain.

“I have a life-long admiration for Applebee’s and am thrilled to be part of this incredible leadership team,” said Rodriguez. “A successful culinary strategy begins with our guests and restaurant-level excellence. I’m spending my first few months in-restaurant learning from our teams and franchise partners and listening to our guests in terms of what they love and expect from Applebee’s.”

As a member of Applebee’s Operations and Marketing Committees, Rodriguez will be actively involved in aligning menu innovation alongside brand leaders and franchise partners.

“Scott possesses a unique blend of culinary creativity, operational pragmatism, and big-brand leadership. Most importantly, Scott loves food and the role it plays within Applebee’s Eatin’ Good in the Neighborhood positioning,” Applebee’s President, John Cywinski, said in a statement.

Rodriguez is a graduate of Johnson and Wales University.