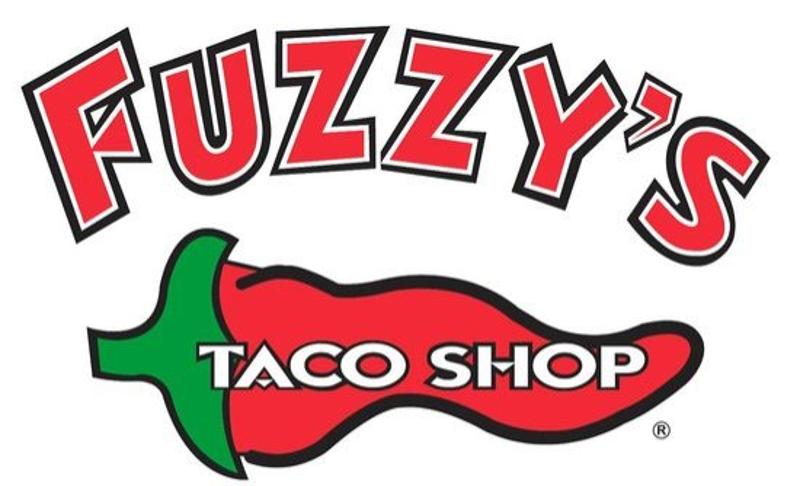 Fuzzy’s Taco Shop has named the former chief operating officer for Logan’s Roadhouse to the same role at the growing fast-casual taco concept.

David Catalano has also held leadership roles at Hard Rock Cafe and TGI Fridays and was a Twin Peaks franchisee. 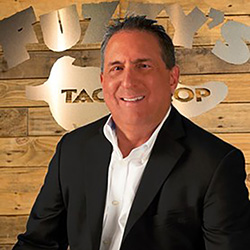 "David is an industry pro, having worked on both emerging restaurant concepts and established brands," said Mel Knight, President of Fuzzy's Taco Shop, in a statement. "He has also worked on the franchisee side of the table, making him the right person to work alongside our phenomenal franchise partners."

Fuzzy’s Taco Shop was founded in 2001 and now has 144 restaurants in 12 states. The chain serves Baja-style tacos and offers all-day breakfast.

The chain saw a 31.7% increase in sales from 2016 to 2017 and an 18.3% jump in total units, according to data from Restaurant Business’ sister company Technomic.