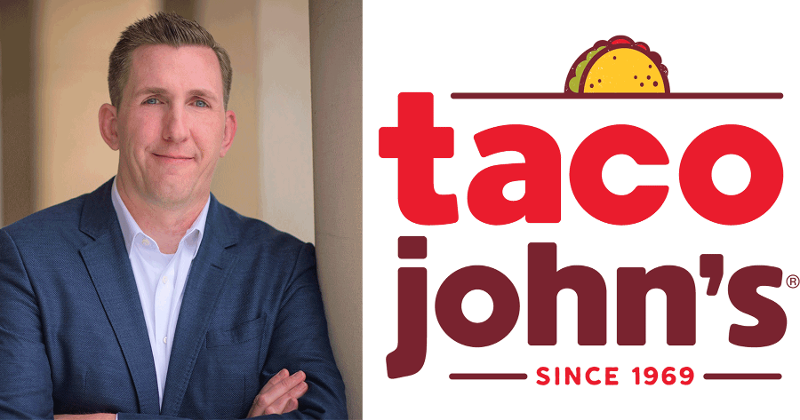 Miller has more than 30 years of experience, most recently as a division vice president of operations at Jack in the Box, where he was responsible for 1,300 restaurants and $1.78 billion in sales.

He spent more than 27 years at McDonald’s in various operations and marketing roles before he joined Whataburger, where he was regional director of operations for two years.

“I believe I can be a driving force in getting Taco John’s restaurants everywhere to reach their full potential,” Miller said in a statement, noting that he will relocate “very soon” to the Minneapolis area, where Taco John’s recently opened a satellite office.