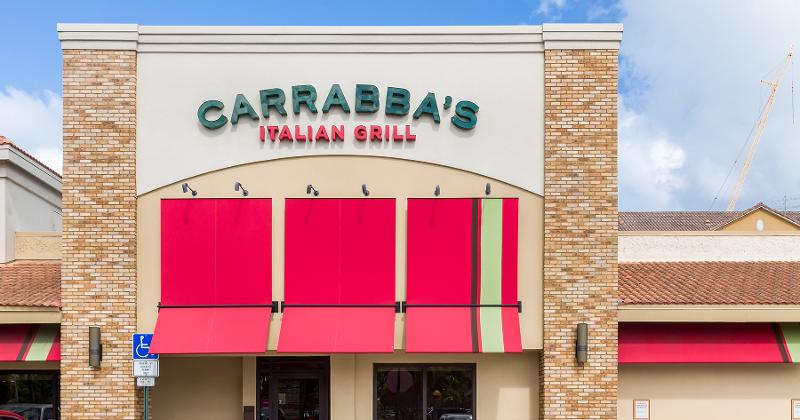 Responsibility for the domestic operations of Bloomin’ Brands' Carrabba’s Italian Grill and Bonefish Grill brands has been shifted to Outback Steakhouse chief Gregg Scarlett under what the company described in a securities filing as a consolidation of leadership.

Scarlett assumes the titles of EVP and chief operating officer of Casual Dining Restaurants. In addition to Outback, Carrabba's and Bonefish, Bloomin' owns and operates the Fleming's Prime Steakhouse & Wine Bar polished-casual chain. Bloomin’s only brand outside of the full-service sector is Aussie Grill By Outback Steakhouse, a fast-casual venture with three units. Beth Scott remains president of Fleming's and Suk Singh continues as president of Aussie Grill.

Scarlett's responsibilities for Carrabba’s and Bonefish will apparently not extend to the international operations of those brands.

The realignment follows indications from activist investor Jana Partners that it intends to push for two seats on Bloomin’s board. The investment company, which holds a 7.4% stake in Bloomin’, had earlier pushed for a breakup of the casual-dining giant into two divisions: one composed of younger chains with more growth opportunities, including Carrabba’s and Bonefish, and the other consisting of Outback, a more mature brand.

Smith has been executive chairman since April and held the chairman’s title for seven years beforehand. She joined Bloomin’ as CEO in November 2009 after serving as a president at Avon, the cosmetics company.