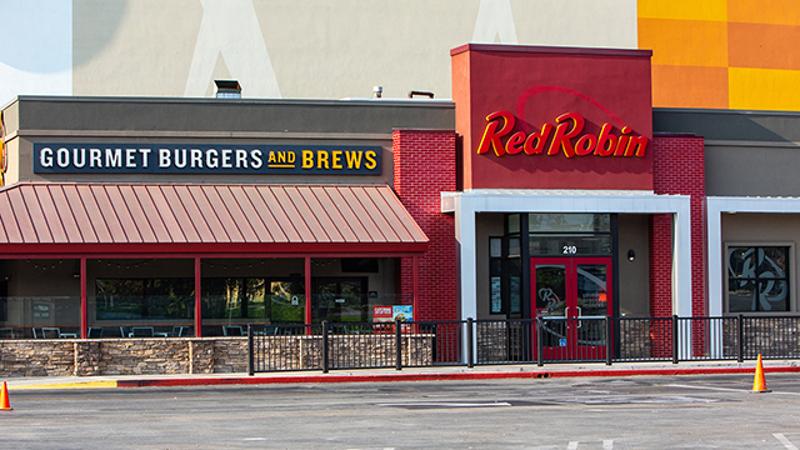 The Greenwood Village, Colo.-based casual-dining chain has started a search for his replacement, according to a federal securities filing. Chief People Officer Michael Buchmeier was named interim COO while a search for a replacement takes place.

Constant’s departure ends a three-year tenure with Red Robin that began when the former Brinker International executive was named CFO. He was moved to chief operating officer two years later.

His departure follows several changes at the burger chain, including the hiring of Paul Murphy as CEO and the overhaul of its board of directors.

The chain’s same-store sales have struggled, including a 1.6% increase in the quarter ended Oct. 6.

Red Robin is also getting pushback from multiple activist investors who are trying to force a sale of the company. That includes Viex Capital Advisors, which recently revealed a 6.7% stake in the casual-dining operator.

CORRECTION: This story has been changed to fix Red Robin's same-store sales in the most recent quarter.