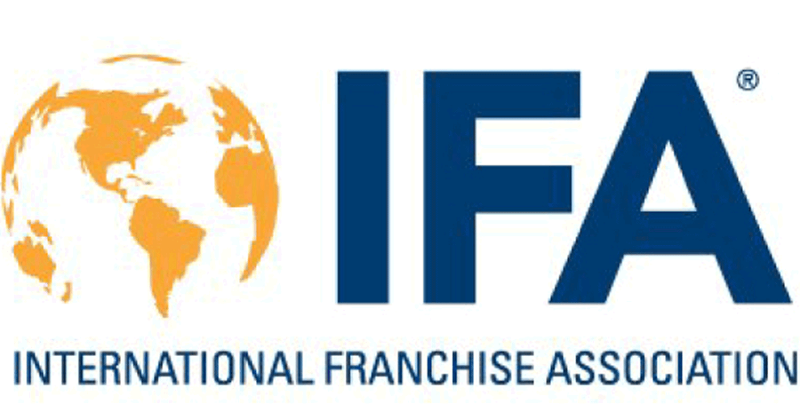 International Franchise Association CEO Robert Crisanti will leave the organization when his contract expires on March 31, the lobbying group announced Thursday, adding that no successor will be sought immediately afterward.

Instead of replacing Crisanti right away, key members of the executive board will lead the group “for the foreseeable future,” the association said. Those officials were not identified in the announcement.

Crisanti also serves as president. He has led the group for six years, moving up from a lobbying post after the departure of Steve Caldeira.

“Robert changed an organizationally challenged association into a modern, financially responsible and technologically current business,” said Catherine Monson, CEO of the franchise chain Fastsigns International and chairman of the association’s board. “He leaves an extraordinarily talented and strong leadership staff at the helm. His passion, integrity, humanity and energy will be missed.”

His departure comes amid a time of change in Washington, as President-Elect Joe Biden is set to succeed Donald Trump, setting the stage for regulatory changes that could influence much of the franchise business. It also comes as the U.S. Federal Trade Commission has started looking at its franchise rule, an area where the IFA has considerable interest.

“I am proud of the many advocacy-related accomplishments at IFA during my tenure, notably ensuring franchises were maximally eligible for financial relief in the CARES Act, reversing the harmful joint employer rule and enacting tax reform that saved franchise owners billions of dollars,” said Cresanti.

The International Franchise Association protects and promotes the interest of some 733,000 franchised businesses in the United States.