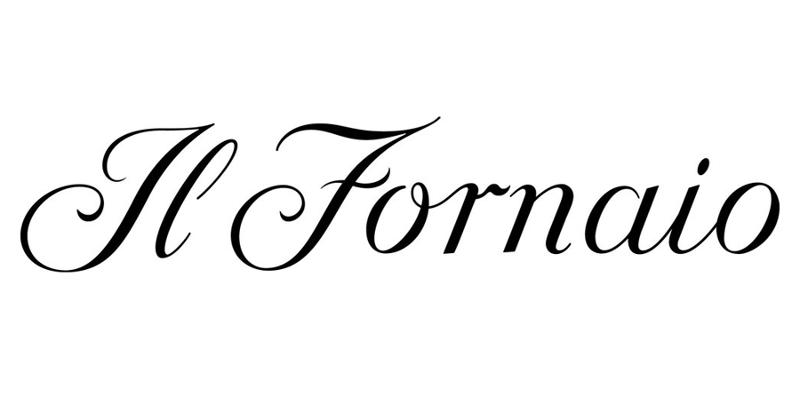 Beatrice rises to the post after 16 years as president and COO. He will continue to be president in addition to chief executive. The COO post is currently vacant, a Create representative said.

Beatrice has spent 24 years in total with Il Fornaio, a concept that was born in Italy and briefly owned by the Williams-Sonoma housewares chain. The brand now numbers 18 units, all in California, Nevada and Colorado. It also operates an upscale Canaletto Ristorante Veneto restaurant in Las Vegas and Newport Beach, Calif.

Il Fornaio and a sister bakery-cafe concept, Corner Bakery Cafe, were acquired by Roark in June 2011. Industry veteran Frank Paci was CEO of both brands, apparently until Il Fornaio was sold at the beginning of October. He remains CEO of Corner Bakery.

Create said it acquired the brand as its beachhead in North America.

“Mike has instilled the right culture and system within Il Fornaio,” Jun Kawai, managing partner of Create, said in a statement. “We believe having him as CEO will provide continuity to what made Il Fornaio great.”

The concept specializes in authentic Italian fare and features a broad array of wines and cocktails.

Roark continues to hold interests in Culver's, Jim 'N Nick's Bar-B-Q and Naf Naf Grill, among a host of other brands. It is also the parent of two quasi-independent groups, Focus Brands and Inspire Brands.