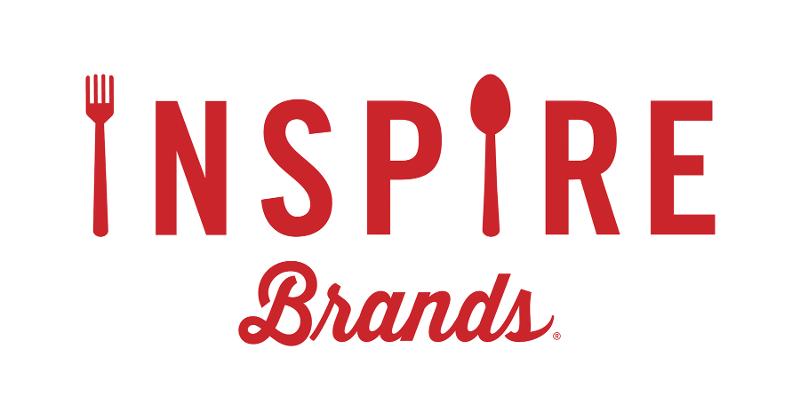 Don Crocker, who spent two decades facilitating Chick-fil-A’s growth before joining Inspire, has been promoted to chief development officer. Previously SVP of real estate for Inspire, Crocker is responsible for concept design, finding sites and franchisees and overseeing construction, among other duties. 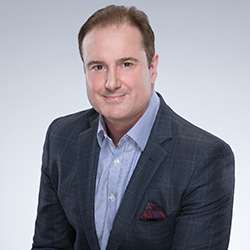 Chris Held was hired as chief supply officer of Inspire, with the mission of centralizing the supply operations of Buffalo Wild Wings, Sonic and Inspire’s fourth and smallest brand, Rusty Taco. 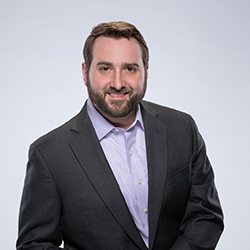 The consolidation effort will also extend to the supply functions of Arby’s units outside of the United States. Domestic restaurants will continue to be serviced by Arcop, Arby’s purchasing and distribution cooperative.

Held joins Inspire from Restaurant Supply Chain Solutions, the operation that supplies franchisees of Yum Brands. He served as SVP of KFC, with responsibility for supplying the chicken chain’s 4,500 stores.

Yum is also the parent of Taco Bell and Pizza Hut.

Inspire was formed through the merger of Buffalo Wild Wings and Arby’s to amass a collection of growth-minded restaurant brands. Its most recent acquisition was Sonic, which was purchased at the end of 2018 for about $2.3 billion.

With four brands currently in the fold, Inspire operates or franchises about 8,400 restaurants generating sales of $12.2 billion.