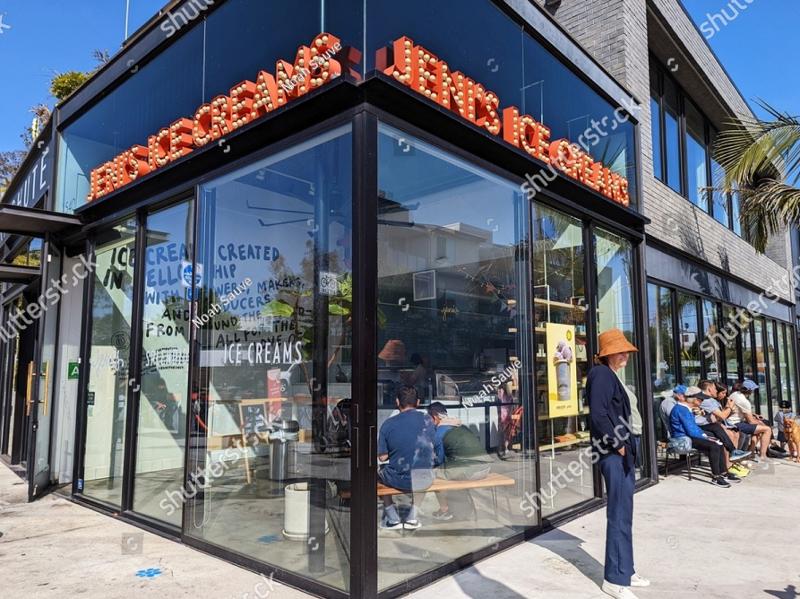 John Lowe, who has helmed Jeni’s Splendid Ice Creams for 13 years, is stepping down once a replacement is found, the artisanal ice cream chain announced this week.

Lowe joined Columbus, Ohio-based Jeni’s about seven years after it was founded by namesake Jeni Britton and Charly Bauer. In that time, it has grown into a $100 million business with its 67 scoop shops, as well as wholesale and e-commerce channels. When Lowe joined, Jeni’s had just four locations.

Lowe’s departure was first reported by Columbus Business First but was confirmed by Jeni’s.

Lowe will assist with the CEO search and will remain on the Jeni’s board.

“I think it’ll be great for the company,” Lowe said of his departure, in an interview with Business First. “We’ve gotten to a size and level of success where we will attract somebody great.”

Jeni’s is known for inventive seasonal and limited-edition ice cream varieties such as Everything Bagel, Brambleberry Crisp and Gooey Butter Cake. Bauer made every pint by hand when the chain first started.

The company went through a crisis in 2015, after a listeria outbreak prompted Jeni’s to destroy more than a half million pounds of ice cream, which was estimated to have cost the small chain $2.5 million, according to media reports at the time. The bacteria was found to have originated in a pint-filing machine at its production facility.

“We did react correctly and quickly and I feel proud about that,” Lowe said. “That group rose to the occasion.”

Jeni’s took on a private-equity partner in 2016 in Massachusetts-based Castanea Partners, which Lowe said was “the fuel on the fire that we needed.”