Rothgery had been the chief restaurant productivity officer for KFC U.S. As the COO, she will oversee operational strategy and execution at the brand’s 4,100 domestic locations. She will take over as COO at KFC U.S. for Phil Klezmer, who is retiring. 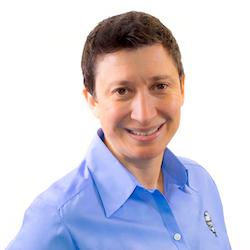 Rothgery has been with Yum Brands for nearly three decades but joined KFC U.S. in August and was responsible for working with franchise leadership to develop new operations processes to improve productivity.

Kevin Hochman, president of KFC U.S., said that Rothgery “has demonstrated outstanding operational leadership” in her time with Yum Brands.

Rothgery had been in the U.S. Army before joining Yum Brands as a general manager for Taco Bell in 1992. She worked in various roles with the company’s U.S. divisions before joining KFC Thailand in 2014, where she helped the brand grow to 700 locations from 350.