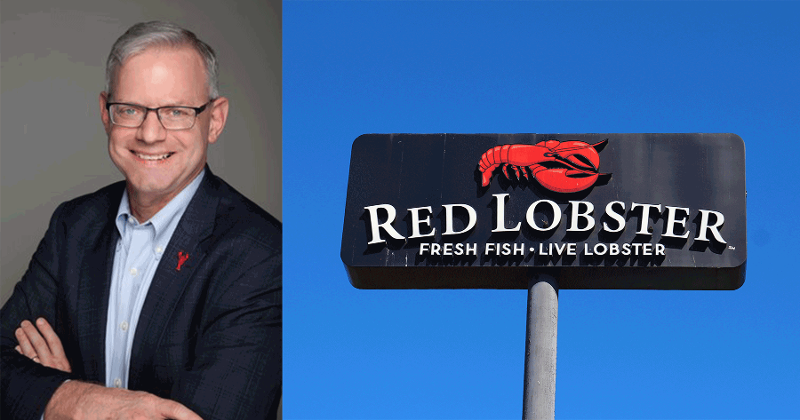 Kim Lopdrup, CEO of the Red Lobster casual-dining chain since its spinoff from Darden Restaurants in 2014, will retire from the post as soon as a replacement is chosen and in place, the company announced Friday.

Lopdrup, age 63, said in a statement that the time is right for him to cede leadership of a brand he has led twice, for a total of 14 years.

“The pandemic is finally winding down, and Red Lobster has emerged with the best menu we’ve ever had, vastly-improved off-premise systems, a stronger business model and over 10 million members in our award-winning loyalty program,” the Harvard Business School graduate said in a statement. “We have great initiatives in the pipeline and a terrific leadership team in place. I’m confident we are well-positioned to attract an outstanding new CEO who can lead Red Lobster to greatness over the next generation.”

Before Red Lobster was sold by Darden to Golden Gate Capital for $2.1 billion, Lopdrup had served as president of the brand from 2004 to 2011. He was reassigned to oversee Darden’s smaller and younger full-service brands before becoming CEO as part of the change in ownership.

Golden Gate sold its majority stake in the chain last August to Thai Union, a seafood supplier, and a group that included several international restaurateurs and Red Lobster management. It was not clear if Lopdrup participated in the deal.

The brand ended 2020 with 675 restaurants, according to Technomic.

Red Lobster had been the primary brand in the portfolio of Darden, the parent of Olive Garden, LongHorn Steakhouse, Cheddars, Yard House, The Capital Grille, Seasons 52, Bahama Breeze and Eddie V’s. An investor, Starboard Capital, had pressured the company to sell Red Lobster, one of the oldest brands in casual dining, and focus on expanding its younger operations.

The chain said a search for a new CEO is underway.

The announcement indicated that Lopdrup will continue to serve on the boards of Bob Evans Restaurants and WaWa, a convenience-store chain that is expanding its foodservice operations.

Before joining Darden, Lopdrup was a senior executive of Burger King and Allied Domecq, the then-parent of Dunkin’ and Baskin-Robbins.