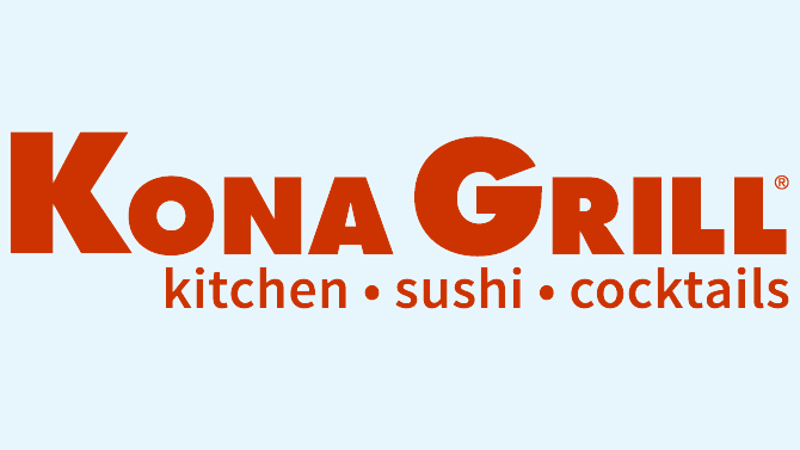 Kona Grill Inc. CEO and co-founder Marcus Jundt, who earlier this year trumpeted the restaurant chain’s recovery plans, is stepping down at the end of the month as the beleaguered company eyes a possible sale, according to a Securities and Exchange Commission filing.

Jundt’s departure is the fourth CEO change for the brand in under a year.

Also resigning is Berke Bakay, Kona Grill’s executive chairman, director and former CEO. Director Nanyan Zheng is also stepping down from the board, according to the federal filing.

In November, Kona Grill named Jundt and Rainforest Cafe founder Steve Schussler as co-CEOS in a push to turn around the struggling Asian-fusion concept. Jundt served as the company’s CEO from 2006 to 2009.

In January, Jundt said an “erosion of core values” led to Kona Grill’s weak same-store sales, but that the chain had a clear plan to battle back from the brink with a retooled menu, elimination of expansion plans and firing of the marketing department.

Kona Grill did not immediately respond to a request for comment from Restaurant Business on Jundt’s departure.

Bakay had helmed the chain for six years before his departure in August. Jim Kuhn took over the role from Bakay, but only lasted a few months.

Earlier this year, Kona Grill received word from Nasdaq that it could be delisted from the stock exchange if it does not begin adhering to the market’s valuation rule. The compliance deadline for the 44-unit Scottsdale, Ariz.-based company is June 26.