The Krystal Co. on Thursday shook up its management team, naming a new president and a new CFO as existing CEO Paul Macaluso leaves.

CFO Berry Epley is also departing, the Atlanta-based company said. Krystal said Macaluso and Epley “are leaving the company to pursue other opportunities.”

Both executives join Krystal armed with considerable experience in the quick-service business. 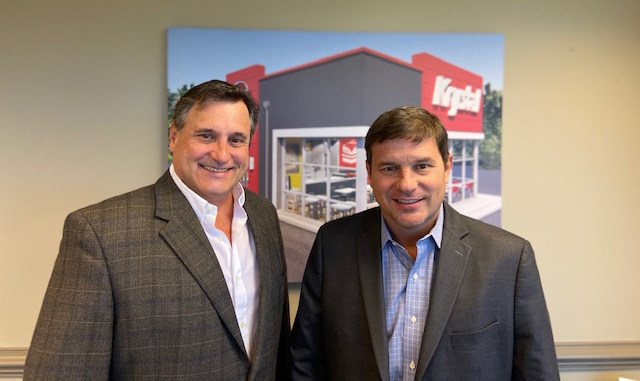 “We’re adding Tim and Bruce to the team because of the operational excellence they have driven at brands that have a lot in common with Krystal,” said Michael Klump, founder and CEO of Krystal owner Argonne Capital Group, in a statement. He said the company hopes the new executives will “build upon some of our recent wins, including facility improvements, improved food quality, a recently announced refranchising initiative and the signing of our first franchise development agreement in over a decade.”

Krystal operates more than 300 locations throughout the South.

Macaluso departs the company after just more than a year at the top: The former McAlister’s Deli executive was named CEO in April 2018.

System sales declined 10% from 2016 to 2018, according to data from Restaurant Business sister company Technomic. The company generated strong sales with an all-you-can-eat deal.

Krystal announced a plan to sell as many as 150 company restaurants to franchisees late last month. Yet there have been some recent reports of closures at Krystal locations in Alabama, Tennessee and Georgia.