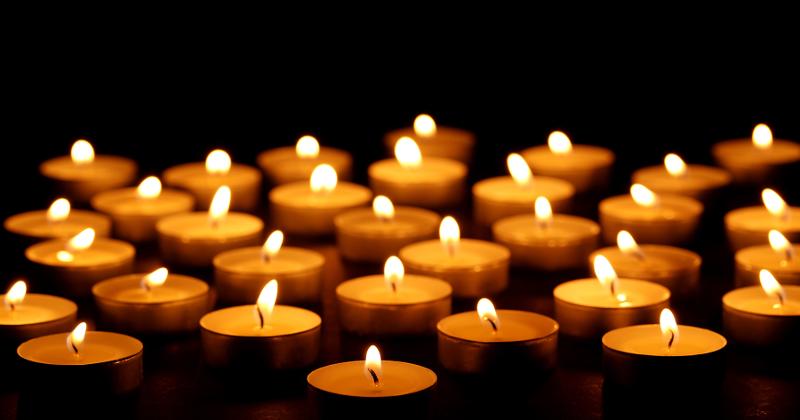 His death was confirmed by Cafe Gray Deluxe, the Hong Kong restaurant where Kunz had cooked for the past decade. No cause of death was revealed.

His precise age was also not disclosed, though published reports indicate that Kunz was in his mid-60s.

Kunz was a pioneer in fusing European and Asian flavors. Born in Singapore and raised in Switzerland, he grew up on the cuisines of the two continents. His methods were more classically continental. Admirers and detractors alike say his interest in contemporary fusion was fired by the time he spent in Swiss kitchens, while his perfectionism stemmed from his culinary experiences in France.

He soared to prominence after assuming control in 1991 of the kitchen at Lespinasse, the acclaimed restaurant of the St. Regis Hotel in New York. His disdain for empty traditions even extended to kitchen utensils. Famously, he developed a sauce spoon for use by back-of-house staff, which dubbed it the Gray Kunz spoon. The device featured a shorter handle and larger bowl than the standard sauce spoon of the time.

Many prominent chefs of the time were influenced by Kunz’s style. Among his acknowledged mentorees were Rocco DiSpirito, a celebrity chef in his own right at Union Pacific, and Floyd Cardoz, the Indian chef who ran Tabla for Danny Meyer’s Union Square Hospitality Group before opening his own restaurant, Bombay Bread Bar, which closed in September.

Kunz left Lespinasse to open his own restaurant, Cafe Gray, in 2004 in the Time Warner Center, a newly erected New York landmark that would also house Thomas Keller’s Per Se and Masa Takayama’s Masa. The restaurant closed after four years, but a riff on the concept, Cafe Gray Deluxe, would open in 2009 in Hong Kong’s The Upper House, a high-end hotel.

He would return to the United States to open a steakhouse in 2016 called Salt & Char, in Saratoga Springs, N.Y., about four hours north of New York City by car. He parted with the restaurant in short order, reportedly after fighting with the establishment’s owners over the menu. Kunz wanted to keep the operation high-end, while the proprietors pushed for a more accessible lineup.