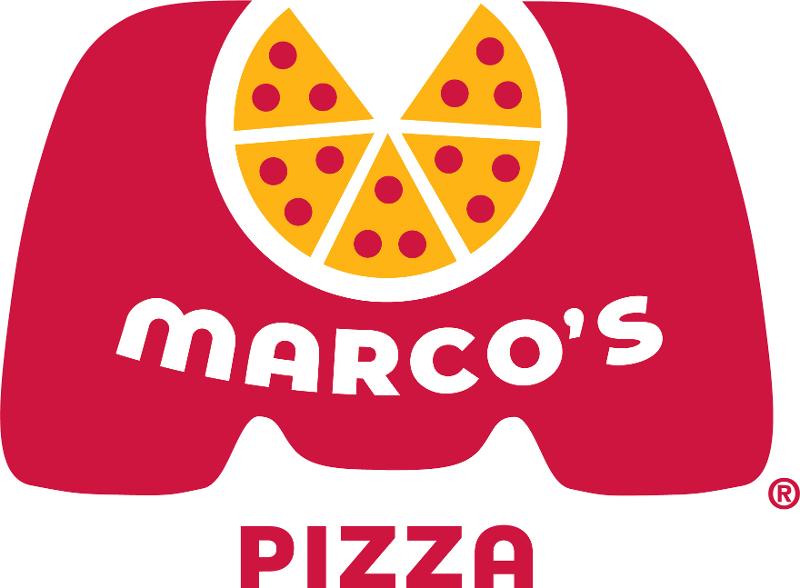 Marco’s Pizza has promoted its president and COO to co-CEO, the quick-service pizza chain announced Wednesday.

Tony Libardi will head the chain with Jack Butorac, who has been CEO since 2004. The move is part of a “long-term transition of leadership” for Marco’s, the company said in a statement.

Marco’s reported a record-setting sales year in 2020, despite the pandemic.

“To say Tony is deserving of this promotion would be an understatement,” Butorac said in a statement. “Under Tony’s leadership, Marco’s evolved into a performance-driven culture that revolves around putting ‘people first.’”