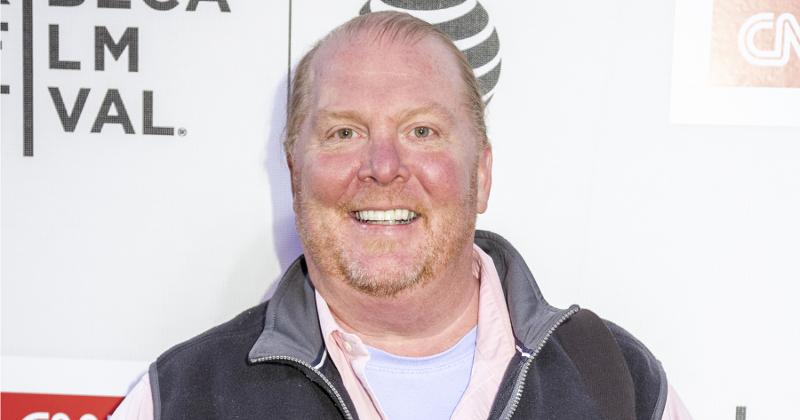 The investigation began in 2017, following allegations of sexual harassment against Batali. Those complaints included unwanted touching, sexual advances and explicit comments made by managers and coworkers to other employees of the restaurants, according to James’ office.

Batali stepped down from restaurant operations that year but continued to profit from the business until he divested himself in 2019, ending the 20-year partnership of the Batali & Bastianich Hospitality Group.

In addition to the $600,000 payment to survivors, training materials must be revised in all B&B restaurants and executives must submit biannual reports to the attorney general’s office to show compliance with the agreement, which includes regular sexual harassment-prevention training, James concluded.

“Celebrity and fame does not absolve someone from following the law,” James said in a statement. “Batalli and Bastianich permitted an intolerable work environment and allowed shameful behavior that is inappropriate in any setting.”

The investigation found that between 2016 and 2019, multiple employees “witnessed or personally experienced” unwanted sexual advances, inappropriate touching and explicit comments, according to the report. Several female employees were “groped, hugged and/or kissed by male colleagues,” James’ office said.

“Batali himself sexually harassed a female server by making explicit comments to her and grabbing her hand while she was serving him and pulling it towards his crotch,” the investigation found. “On another occasion, Batali showed a male server at Lupa an unwelcome pornographic video.”

The Office of the Attorney General is continuing to review claims against B&B and is asking workers to continue to come forward if they believe they were a victim of sexual harassment or discrimination.

In January 2019, New York City authorities opted not to pursue criminal charges against Batali after investigating the sexual harassment claims against him, saying the statute of limitations had expired on two of the cases and that police had insufficient evidence in the third case.