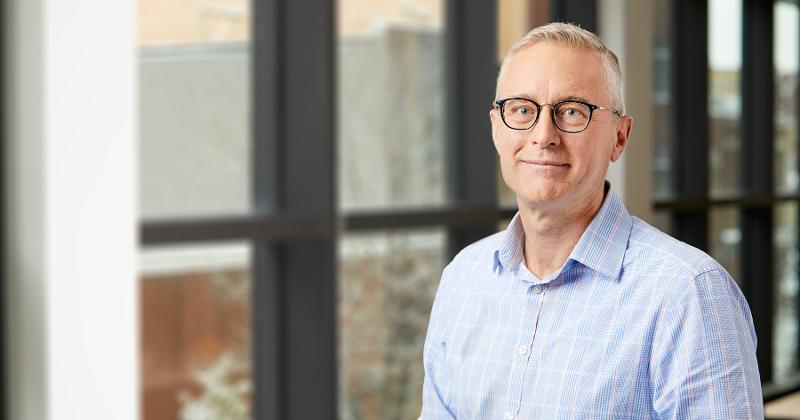 McDonald’s on Tuesday named Ian Borden president of all of its international markets as the company continues to reorganize under new CEO Chris Kempczinski.

Previously, that business had been divided between Borden and Joe Erlinger, who had overseen the company’s largest and most developed markets, including Canada, Australia and various markets in Europe. Erlinger was named president of McDonald’s USA last month after Kempczinski was named CEO following the firing of Steve Easterbrook.

“Ian has a proven record of focusing on the customer to deliver profitable business growth while strengthening collaboration with our global franchisee community,” Kempczinski said in a statement. “His deep experiences leading McDonald’s in markets across the world uniquely position him to connect the dots to drive strong results.”

Borden will oversee markets that include 24,000 of McDonald’s 38,000 total locations. Borden has been with McDonald’s for 25 years and has had numerous operational leadership roles. He was also CFO for the Asia-Pacific, Middle East and Africa segment before he was president of the company’s IDL markets.