Carin Stutz will be charged with growing the 13-unit plant-based concept.

“I look forward to helping the Native Foods team grow,” Stutz said in a statement. “This unique brand is one of the true innovators in the area of creating plant-based food choices.”

Most recently, Stutz oversaw 560 Red Robin units across the United States and Canada. Stutz, who joined Red Robin as COO in 2016, was replaced by the chain’s CFO last year after weak sales were blamed on a number of operational issues at the casual-dining brand. 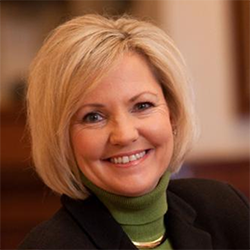