The National Restaurant Association has tapped executives from three independent-restaurant operations to serve as the association’s top officers for its next leadership cycle.

The group’s new chairman is Jay Stieber, EVP and general counsel of Lettuce Entertain You Enterprises, the 120-restaurant parent of such concepts as Big Bowl, Beatrix and Mity Nice Bar & Grill. Founded in 1971, LEYE has served as a model for multiconcept groups in markets across the United States. Stieber has been with the company for roughly 22 of those years. 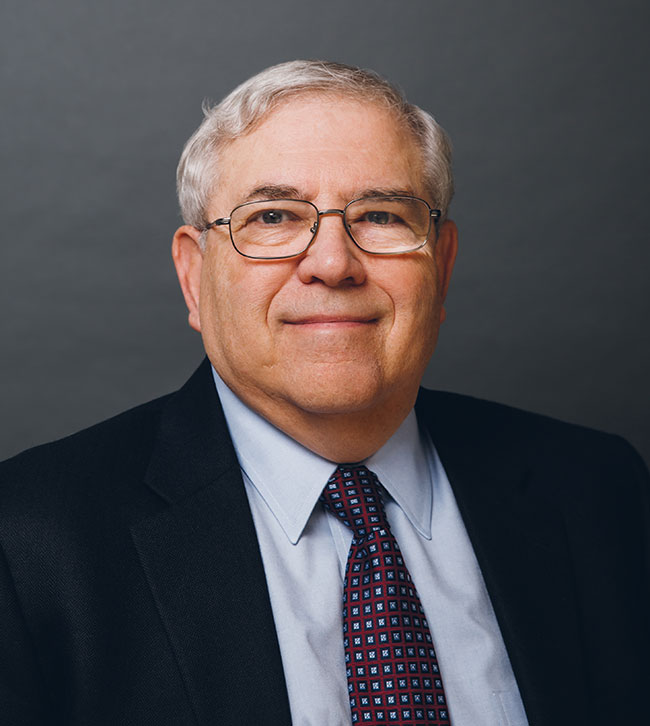 Joe Essa, the CEO of Wolfgang Puck Worldwide, was sworn in as vice chairman. Prior to taking responsibility for Puck’s casual-dining and food-products businesses, Essa was VP of operations for Pino Luongo’s Italian-restaurant group in New York City. The NRA’s standard succession plan puts him in line to be next year’s chairman.

The new treasurer of the NRA is Melvin Rodrigue, CEO of Galatoire’s Restaurants, one of the oldest and best-known fine-dining operations in the United States. Next year, Rodrigue will move up to vice chairman.

They were sworn into their new roles during the association’s board meeting. At that event, the association’s educational affiliate, the NRA Educational Foundation, named its new chairman as well: Sam Facchini, co-founder and co-owner of the seven-unit Metro Pizza chain in Las Vegas.

Geoff Hill, managing partner of Roark Capital Group, was sworn in as the NRAEF’s co-chairman, and Stan Harris, CEO of the Louisiana Restaurant Association, was named treasurer.

“Chairs Jay Stieber and Sam Facchini bring years of experience and a passion for our industry to their new roles,” Sweeney said in a statement. “At this important time for restaurants, their firsthand knowledge and dedication will provide valuable insights regarding the challenges our industry faces.”

The NRA’s board consists of about 60 industry professionals drawn from all facets of the foodservice business. That diversity is reflected in the newest additions to the board. Included are chain executives (Norm Abdallah, CEO of Del Frisco's Restaurant Group, and Mike Axiotis, president of Red Robin franchisee Lehigh Valley Restaurant Group), government affairs specialists (Genna Gent, VP of U.S. government relations for McDonald's) and a leader of an off-premise operation (Steve Johnson, CEO of HMSHost.)