The longtime industry veteran has been an independent strategic adviser in the restaurant, hospitality, entertainment and consumer goods industries. He had been a longtime McDonald’s executive, most recently as its chief operating officer for the company’s 14,000 U.S. restaurants. 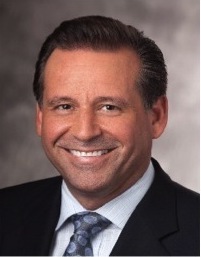 His appointment comes at a time of major change at the pizza chain as it works to recover from steep sales losses last year. The company is investing $80 million into its franchisees and marketing, for instance. And it has an $8 million deal with Shaquille O’Neal to be a company ambassador.

The company also named Karlin Linhardt its chief marketing officer back in March.