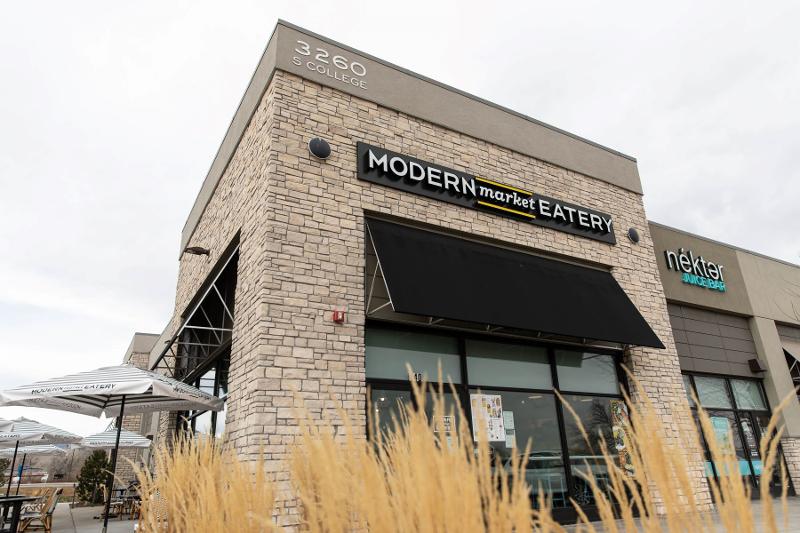 “I believe in the MRC mission, the craft behind the food and that we will be one of the great growth stories of our time and beyond,” he said in a statement. “I’m passionate about helping companies at MRC’s stage of growth and I’m looking forward to working with the leadership team to write the next chapter in the company’s history.”

During his career, Cheek has sold nearly 700 franchise commitments and opened more than 500 new locations. He also has experience in non-traditional units.

Modern Restaurant Concepts has 48 locations across its two better-for-you brands, including a number of non-traditional units at airports and universities.

“Chris brings unmatched value and experience to the MRC team as we plan to expand our footprint,” CEO Rob McColgan said in a statement. “We’re very excited for what the future holds.”

Lemonade Restaurant Group and Modern Market Eatery merged in February 2019 to form Modern Restaurant Concepts. The year before, Modern Market was acquired by Butterfly Equity, a private-equity firm that had invested in Lemonade since 2016.

The brands have shrunk by about 10 locations since that time.