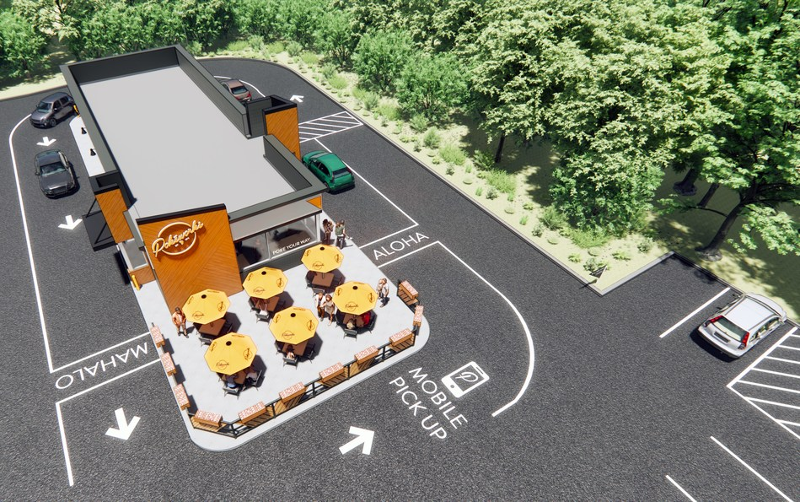 Walters has served as the brand’s interim COO since September. He previously held the same post with Roti and also spent 15 years in operations roles with Potbelly Sandwich Shop, according to his resume on LinkedIn.

Sidoti was previously the chief development officer for Garbanzo Mediterranean Fresh and has worked for Paris Baguette, Ruby’s Diner, Yogurtland, Mrs. Fields and Juice it Up.

"Pokeworks began with nine founders who shared a vision to create a concept that delivers fresh, healthy and delicious poke to all, and has grown from one location in Manhattan to over sixty locations worldwide in just five years," said Michael Chen, president and co-founder of Pokeworks, in a statement. "We strive to continue to innovate, grow and improve our operations, and that is why we are thrilled to welcome Michael, Steve and Larry to our team to help carry our vision while also giving us a new point of view."

Earlier this year, the poke brand said it was debuting a new prototype featuring an order-ahead pickup drive-thru lane to meet changing consumer needs. The chain’s first Cruise-Thru lane is slated to open later this year in Knoxville, Tenn.