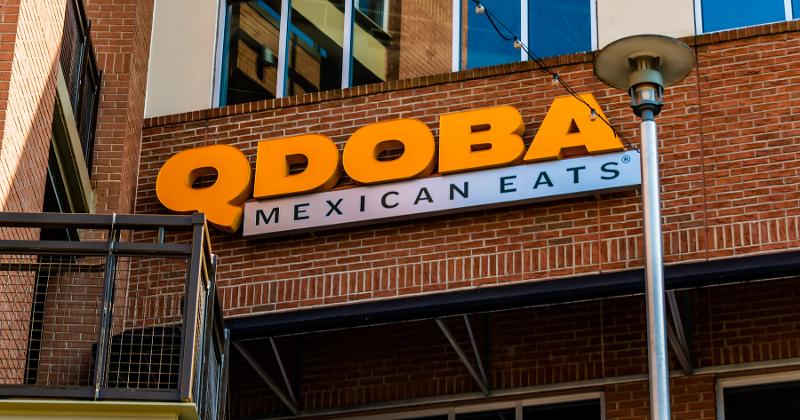 Williams joined Qdoba in 2019 and had served as vice president of franchise and license operations. In his new role, he will oversee more than 740 Qdoba units in the U.S. and Canada, the company announced earlier this month.

Before his time at Qdoba, Williams served as chief operating officer for CKE Restaurant Holdings, parent company of Carl’s Junior and Hardee’s. He has worked in the restaurant industry for more than 30 years.

“Since joining Qdoba, Eric has proven to be an exceptional leader capable of taking on additional responsibility,” CEO Keith Guilbault said in a statement. “He has provided valuable insight to help our franchise owners thrive, particularly during the pandemic, and I look forward to seeing his contributions and leadership extend even further into the company operations function in his new role.”