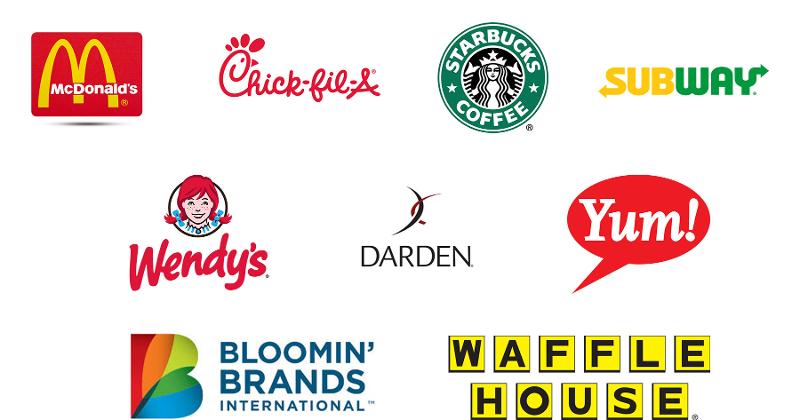 Representatives of 17 chain and independent restaurant operations and a number of  industry suppliers have been selected by President Trump to be part of the sounding board that will advise the federal government on reopening the economy.

More than 200 leaders from the worlds of business, agriculture, sports and travel have been invited in total to participate in the strategic planning. The participants are organized into 17 of what the White House is calling Great American Economic Revival Industry Groups, each representing a different component of the economy or society.

“The health and wealth of America is the primary goal, and these groups will produce a more independent, self-sufficient, and resilient nation,” the White House said in announcing the participants.

The food and beverage group consists largely of CEOs of big restaurant companies, with a few chef-operators and multiconcept leaders rounding out the foodservice contingent. Representative of the National Restaurant Association and the International Franchise Association will also participate, according to the president.

The members with a direct restaurant connection include:

James Quincey, CEO of The Coca-Cola Co.; Ramon Laguarta, CEO of PepsiCo; and Michael Mullen, SVP of corporate affairs for The Kraft Heinz Co.,  are also part of the food and beverage group.

Suppliers participating in a separate group include Tyson, Sysco and Perdue Farms.

The duties of the participants are not clear. Their involvement was announced by the president at a press briefing in the White House on Tuesday afternoon.

The groups are expected to collaborate with the White House and its representatives via conference call.

Trump said at the briefing that he intends to coordinate a reopening of the economy by working with state governors. The White House is asking each state chief executive to draft and submit a reopening plan.

He also indicated that different areas will open at different times, an approach that’s been dubbed a rolling recovery.

The president did not give a start date to the reopenings, but expressed hope that the restart of businesses and the economy is imminent—“maybe before May 1,” the chief executive said.