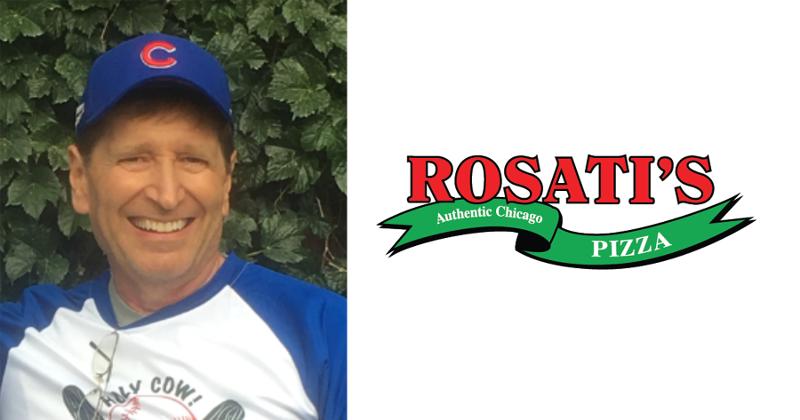 Rosati had grown up in the family-run business, working in a Rosati’s at age 14 and opening his first store at 20. In 1979, he steered the company into franchising and spearheaded expansion into markets outside the Midwest, including Arizona. He died at his home there, in the town of Cave Creek.

“Rick believed in American entrepreneurship and the power of small business,” Jeff Rosati, Rick’s brother and CFO of the chain their father started, said in a statement. “Rick mentored countless dishwashers and cooks and helped people move from entry-level positions to roles as managers and even store owners. A lot of his business partners were former dishwashers.”

“This isn’t just a professional loss for our franchisees; it’s personal,” sister Regina Rosati said in the statement. “A lot of our store owners have known Rick since they were teenagers. He was a father figure and friend who took a personal interest in his colleagues.”

Rosati’s currently has about 200 branches. It was founded in 1964 by Fred Rosati and his two brothers in Mount Prospect, Ill. Fred had seven children, several of whom were involved in the business.

Rick Rosati also started a pizza supply business with Fred and other relatives. The elder Rosati died in March at the age of 102.

Rick Rosati is survived by his six siblings; his mother, Theresa; and 21 nieces and nephews.