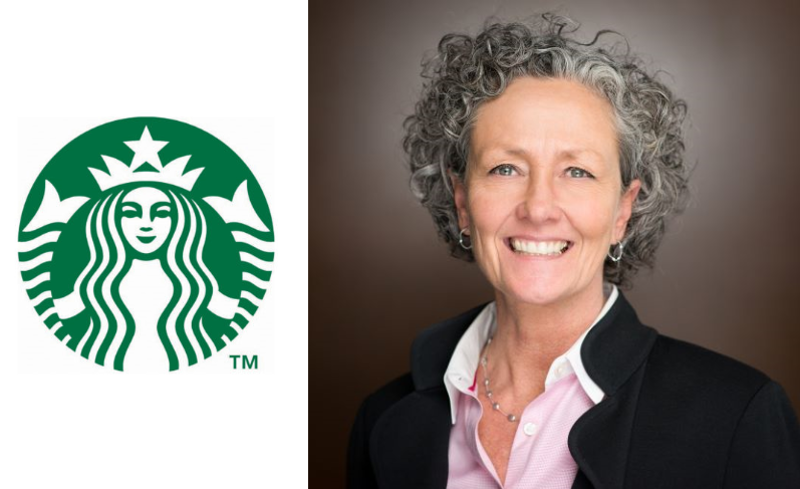 Rossann Williams, who as head of Starbucks’ North America market had become one of the coffee giant’s most visible executives, is leaving the company at the end of the month, Starbucks said on Friday.

Sara Trilling, a 20-year company veteran who heads the Asia Pacific market out of Hong Kong, will step into the role, according to a letter to employees from Starbucks Chief Operating Officer John Culver that was viewed by Restaurant Business.

Williams’ departure comes amid a time of major upheaval for Starbucks, which in March decided to replace CEO Kevin Johnson with former CEO Howard Schultz on an interim basis. The changes come as a growing number of the chain’s restaurants have voted to join a union—currently numbering more than 150 locations, according to Starbucks Workers United.

In his letter to employees, which Starbucks calls “partners,” Culver said that the company “made a difficult, but necessary change to our North America business” that “creates new leadership for a new era at Starbucks.”

He also suggested that Williams declined a reassignment within the company. “The decision was not taken lightly and was … preceded by discussion about a next opportunity for Rossann within the company, which she declined,” Culver wrote.

Williams oversaw Starbucks’ biggest market, with 18,000 stores across North America, including the U.S. She has worked with the company since 2004 after having previously worked with Toys R Us and Blockbuster.

She had become a visible presence in the company’s anti-union campaign. Yet the departure of Johnson, followed by various comments by Schultz, signaled a change was likely coming. Schultz indicated last month that Starbucks’ primary problem was its inability to fully satisfy growing demand for customized drinks ordered through multiple channels. Schultz also suggested that an outsider was needed to be the next CEO—a move suggesting a broad overhaul was likely in the offing.

In his letter, Culver called Williams “a fierce advocate for our partners” as well as a “champion of our mission, our culture and operational excellence.”

Trilling, meanwhile, comes to Starbucks North America after having worked in “nearly every aspect of our business,” Culver said.  She oversaw increasing retail store count and digital offerings in 14 markets throughout the region, he said.

Yet rather than report to the CEO, as Williams did, Trilling will report to Culver. The changes will become effective on June 21.