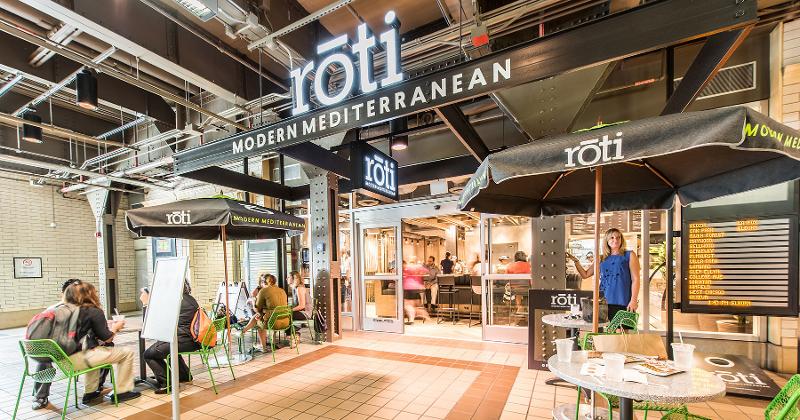 Roti Modern Mediterranean on Wednesday named the former head of upscale grocery chain Dean & DeLuca as its next CEO.

Justin Seamonds replaces Carl Segal, who held the top spot at the Chicago-based fast-casual chain since 2014. Segal is now the COO of information-technology firm Reef Technology, according to his LinkedIn page. 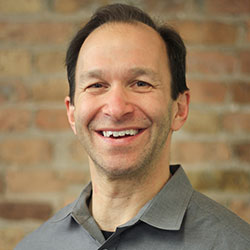 Seamonds was also the CEO of Snack Street. With Dean & DeLuca, he led the business to a $140 million buyout.

“I believe that Roti sits at the center of the current food and wellness culture zeitgeist,” Seamonds said in a statement. "My passion for food, my devotion to hospitality and people, and my die-hard enthusiasm for what Roti has built has really connected me with the brand, the team and the board. I'm beyond excited to dig in (no pun intended) and help everyone move us into a very bright future together.”

In 2018, Roti secured $23 million in equity financing from tech-focused Valor Equity Partners, the firm that had previously invested in Wow Bao, Eatsa, Fooda and Tesla.

Roti serves customizable Mediterranean bowls, sandwiches and salads at 42 locations around the country.