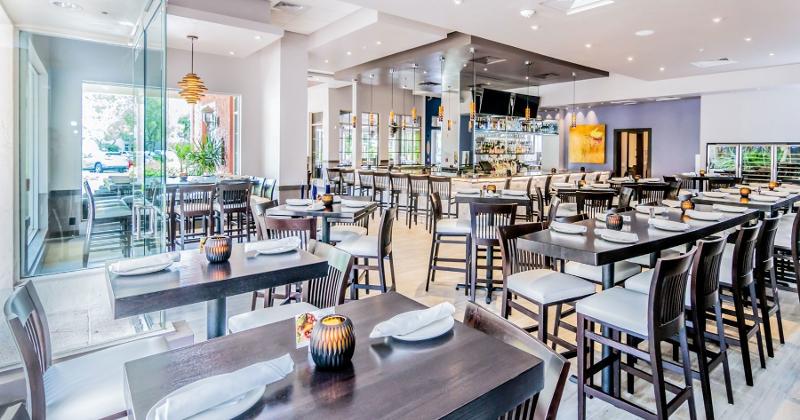 Roy's is known for its fusion of Hawaiian and Japanese cuisine. / Photograph courtesy of SSCP Management

Hinson runs The Hinson Group, a full-service marketing firm that has worked with Roy's for more than 15 years. The New Orleans-based firm has also advised other upscale brands such as Fleming's Prime, McCormick & Schmick's and Ruth's Chris.

As part of her new role, Hinson was granted an equity stake in the four-unit Roy's, according to a press release from Roy's parent company SSCP Management. Terms were not disclosed. 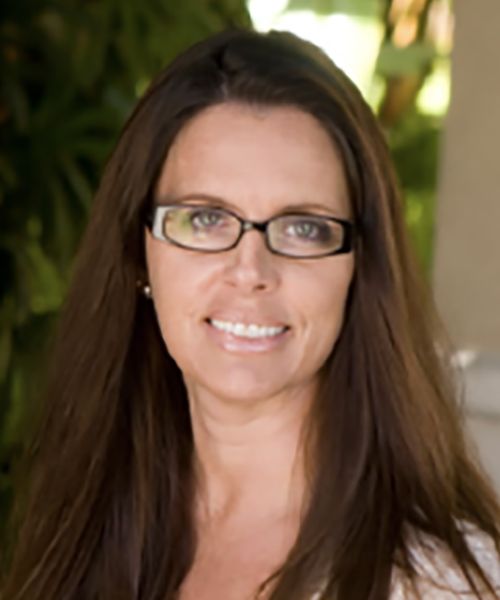 SSCP owner Sunil Dharod said Hinson will provide a "breath of fresh air" for the Hawaiian-Japanese fusion concept that was founded in 1988 on Honolulu by chef Roy Yamaguchi.

“Her energy, wit and a roll-up-your sleeves attitude will serve us well,” Dharod said in a statement. “She is the perfect person to move Roy’s forward.”

Roy's, which once had as many as eight locations, is down to four, in Arizona, California and Florida, according to its website.

“Leading Roy’s is nothing short of an honor and a privilege, a welcomed challenge,” said Hinson in a statement. “Roy’s has always been a different brand, something special, something memorable, and SSCP is doing everything it can to amplify that differentiation though positive leadership and service.”