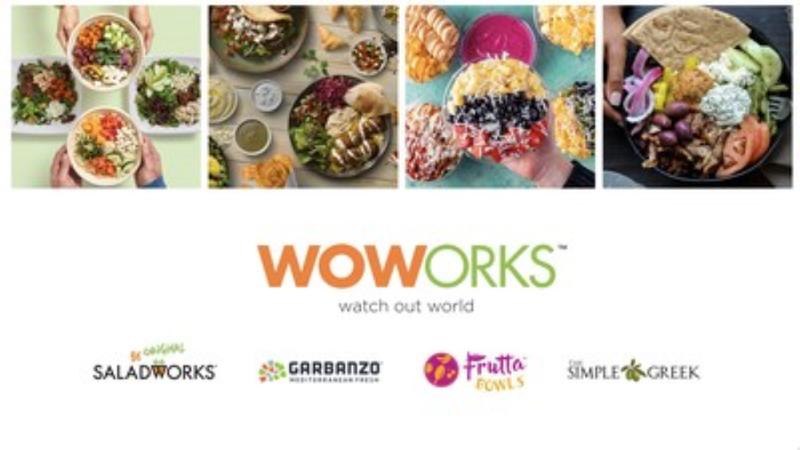 Farris most recently served as brand president for workspace provider Intelligent Office. Before that, he was VP of operations at Schlotzsky’s and VP of international operations at Focus Brands. He has also held executive posts for Quiznos and Boston Market.

“Brian’s extensive experience in operations and development with established fast-casual restaurants and franchise companies is the perfect fit for WOWorks current stage of accelerated growth," CEO Kelly Roddy said in a statement. “With a number of newly signed franchise deals this past year, Brian will be driving our team toward building a strong and faster development process, as well as steering WOWorks explosive growth in non-traditional and traditional verticals.”

It has been growing its non-traditional locations, with units in ghost kitchens, airports, grocery stores, and colleges and universities. Last year, WOWorks acquired The Simple Greek.

“I’m excited to join WOWorks during this critical phase of development,” Farris said in a statement. “In an extremely short amount of time, they have had tremendous success and expansion with co-branded restaurants, ghost kitchens and grocery retail.”

Eric Lavinder, previously chief development officer for WOWorks, was named to the post at Duck Donuts earlier this month.