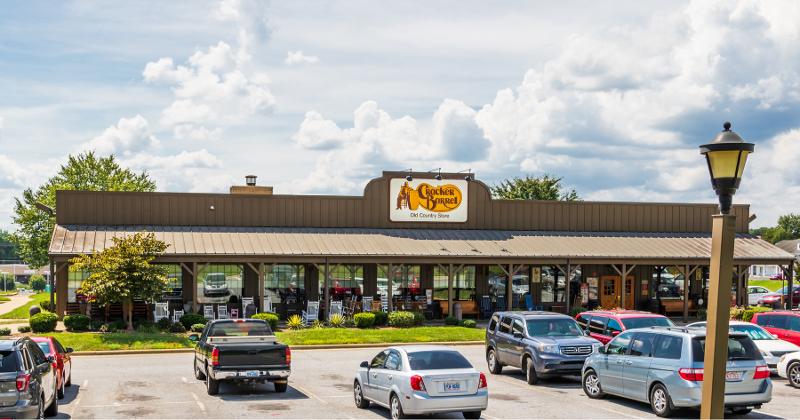 Cracker Barrel shareholder and persistent gadfly Sardar Biglari is making yet another attempt to get allies on the company’s board.

On Friday, Biglari filed paperwork nominating former restaurant executives Kevin Reddy and Jody Bilney for board seats. Reddy was CEO of Noodles & Co. from 2006 to 2016, and Bilney was chief brand officer for Bloomin’ Brands from 2006 to 2013.

All told, Biglari controls 9% of Cracker Barrel’s shares through various holding companies, including The Lion Fund and Biglari Capital.

It’s Biglari’s sixth bid to win representation on the board at 660-unit Cracker Barrel. His five previous efforts have failed by increasingly wide margins: Biglari lost the most recent contest, in November 2020, by a margin of 98% (not counting the roughly 2 million votes he controlled at the time).

Biglari has been pushing for more than a decade to get more control at the family-dining chain, arguing that it is failing shareholders. Most recently, he called for the ouster of CEO Sandra Cochran. He has also criticized its executive bonuses and has said it should stop building new restaurants. Instead, he believes it should use excess capital to reward shareholders in the form of stock buybacks or special dividends.

For his latest effort, Biglari has tapped Reddy and Bilney to act as proxies on the 10-person board. Shareholders will vote on the proposal at their annual meeting later this year.

Reddy’s 40-year restaurant career has included time at McDonald’s, Chipotle and Noodles, where he became CEO in 2006. He stepped down in 2016 amid struggles at the pasta chain. In 2020, he helped create Fast Acquisition Corp., a special-purpose acquisition company that ultimately failed to do a deal and shut down earlier this month.

Bilney has held executive positions in the banking, communications and healthcare industries and was most recently chief consumer officer at health insurance company Humana. Before that, she was chief brand officer at Bloomin’ Brands for more than six years. Bilney currently holds board seats at a number of corporations, including the Chuy’s Tex-Mex chain.

The pressure from Biglari is nothing new for Cracker Barrel, which has spent millions rebuffing his previous proxy fights. The chain has struggled with sales and profits in recent months and is investing in technology and more premium menu items to help.

Cracker Barrel had not responded to a request for comment as of publication time.