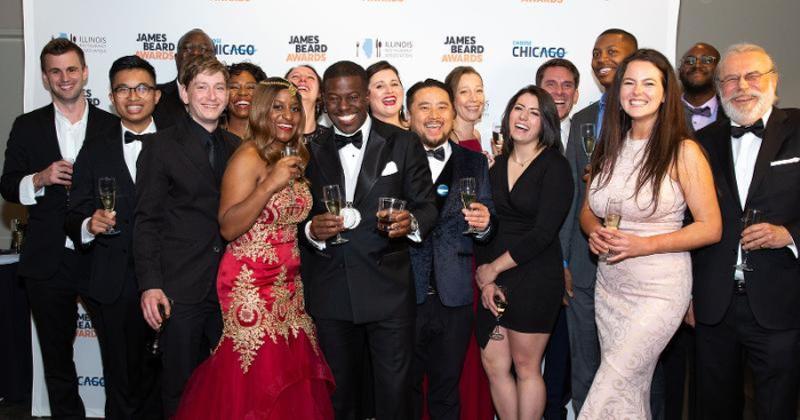 Award-winning Seattle chef and restaurateur Edouardo Jordan has closed both of his restaurants until further notice after an investigation by The Seattle Times uncovered 15 women who accused him of unwanted sexual conduct.

Nearly all of Jordan’s restaurant staff quit Sunday, the day The Times story was published, according to the newspaper.

Jordan had announced the pandemic-prompted closing of Salare, a nose-to-tail concept with an eclectic menu that opened in June 2015, just a few days before the newspaper’s story was published. It was scheduled to shutter on July 3.

Jordan’s other restaurant, the Southern-focused JuneBaby, had been slated to make its post-pandemic reopening.

Jordan, a two-time James Beard Award winner, said on social media that he denied “many” of the allegations but that “each woman who shared her experience working with me has a voice that deserves to be heard.”

“I hold myself accountable if my actions ever made anyone feel disrespected, devalued or uncomfortable,” Jordan wrote. “It has never been and never will be in my character to make someone feel threatened, unsafe or personally violated—whether that’s me walking down the street or working with me in the kitchen.”

According to The Times report, between 2012 and 2017, four women said Jordan groped them at work, another said he forced her to kiss him. Ten other women said the chef made sexual comments about them or touched them in unwanted and inappropriate ways, as recently as 2019.

The women’s accounts were corroborated by 10 other people who worked with Jordan, as well as two other Seattle chefs and one woman’s roommate.

He admitted trying to kiss a co-worker while on a work trip, which he said was not appropriate and called the action a “learning moment,” according to the newspaper.

“Where do I go from here?” Jordan wrote on social media. “I step back for a bit. I don’t make excuses. I listen and learn. I continue to ensure that my workplaces are safe and equitable environments for all employees and free of toxic behavior.”

In 2018, Jordan won both Best Chef: Northwest for his work at Salare and Best New Restaurant for JuneBaby. He was the first Black chef to earn that top restaurant honor.