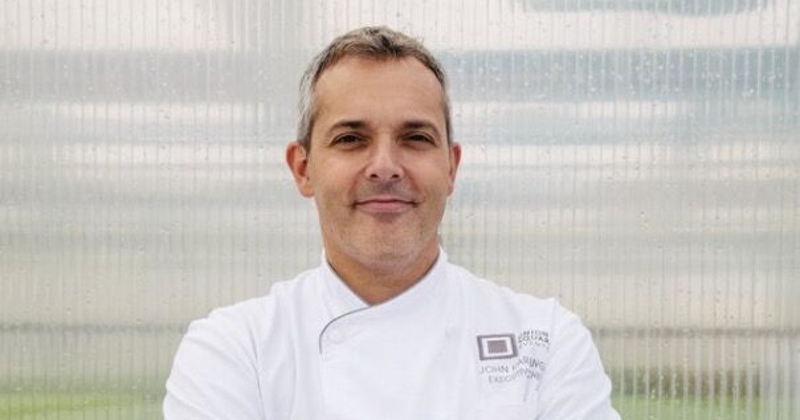 Last month, Shake Shack opened a test kitchen in New York City. It became the first of the chain’s units to roll out bite-sized breaded chicken pieces made from antibiotic-free poultry and cooked via sous vide.

“Shake Shack is more committed than ever to growth, evolution and culinary excellence,” CEO Randy Garutti said in a statement. “With the recent addition of our innovation kitchen, we are acutely focused on further developing a thoughtful and exciting menu for our guests.”

Karangis officially assumes the role on Oct. 29, the company said.