Diane Neville, who most recently served as chief people officer for The Piada Group, begins work with Shake Shack on June 17. She will be responsible for the development and oversight of all human resources workforce strategies and functions.

Shake Shack has been bolstering its executive ranks in recent months as it ramps up for expansion. The company recently hired its first chief marketing officer, as well as a chief development officer, chief global licensing officer and chief information officer. 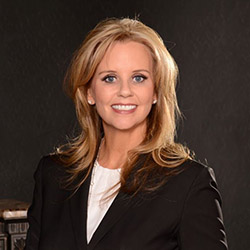