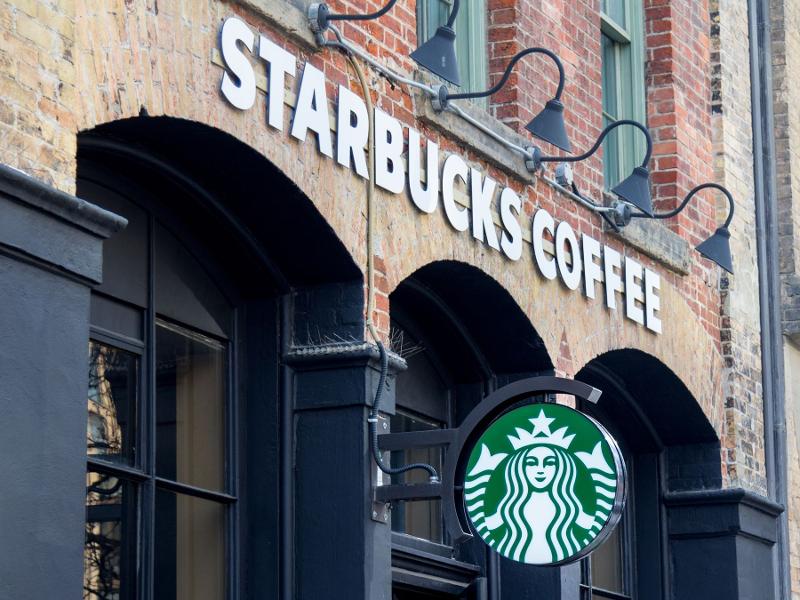 Starbucks' next CEO is fine with the company's long transition plan. / Photograph: Shutterstock.

Laxman Narasimhan was named the next chief executive of Starbucks last week, a job he will not take until next April after Interim CEO Howard Schultz puts in place a revitalization plan. It’s a unique arrangement, particularly given Narasimhan’s background as a well-regarded chief executive of an existing global brand in Lysol maker Reckitt.

But the transition plan sits well with Narasimhan, he told CNBC in a joint interview along with Schultz.

“Howard and I co-created this,” he said. “I will not be a sitting CEO as of October 1. I will not have a P&L to worry about. No budget. No people who report to me. It’s kind of liberating. It’s a unique opportunity for me to apprentice with the iconic founder of an iconic company and an iconic brand.”

(Read about how Starbucks’ CEO change will culminate a complete overhaul of the brand.) 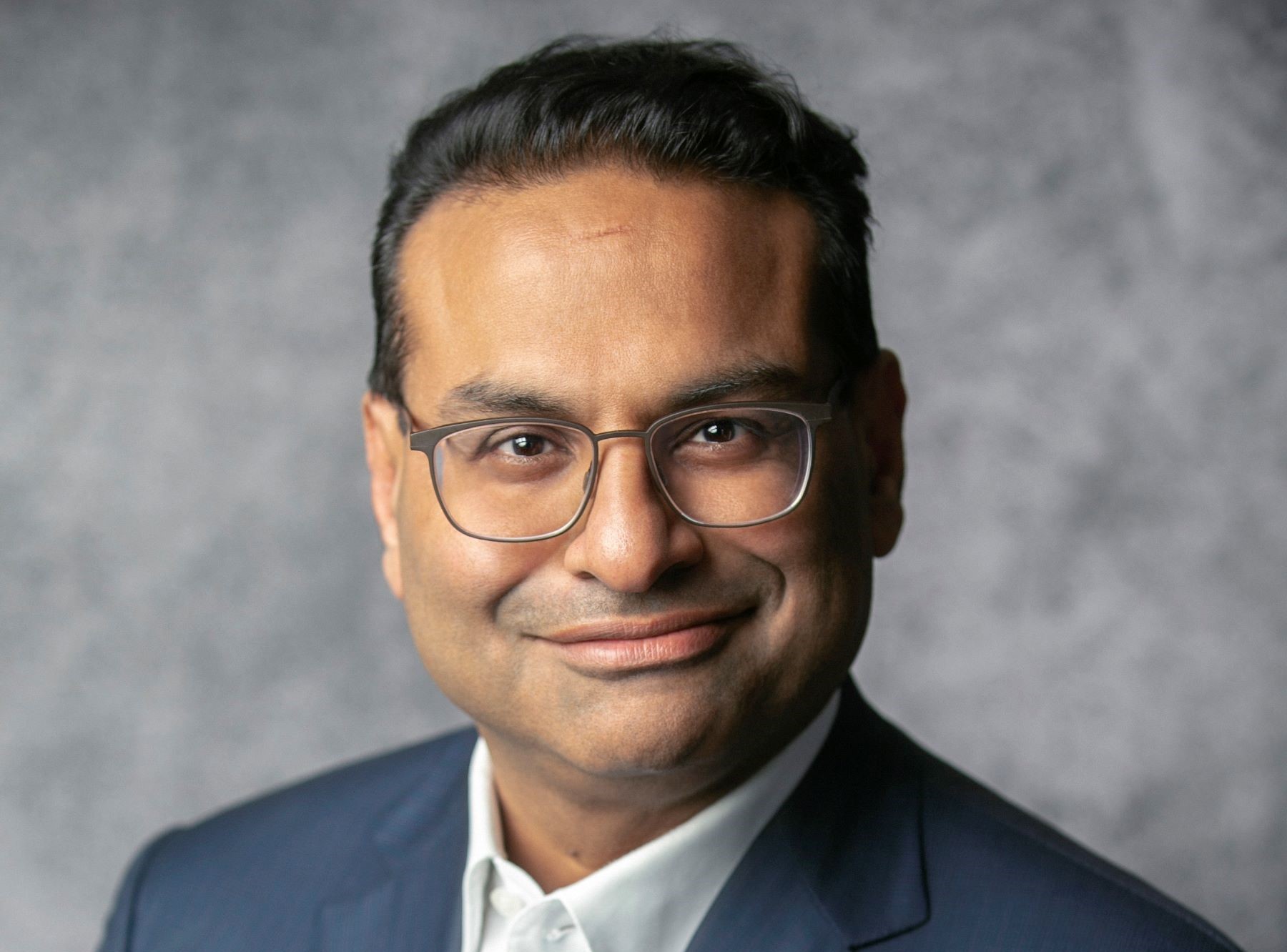 Starbucks' next CEO, Laxman Narasimhan, will take over the job in April. / Photo courtesy of Starbucks.

The interview was notable for one other comment, from Schultz, who is on his third go-round as Starbucks chief executive. He was out of the job for eight years before returning as CEO in 2008, when the coffee giant’s sales were struggling.

He returned again in March as interim CEO with sales strong but the company facing a growing unionization effort and unusually high turnover among its employees.

Schultz insists this will be his last time. “I am never coming back again,” he said, “because we found the right person.”

To be sure, time will tell. Schultz, after all, handpicked Kevin Johnson, who held the CEO position for five years before Schultz came out of retirement to step in and fix what he saw were serious operational problems.

Those operational problems stem from strong sales at the chain, coupled with growing demand for customized cold beverages, which now account for 70% of beverage sales, and rising use of alternative ordering strategies, such as drive-thru and mobile order.

Schultz told CNBC that the strong sales put the company in a good position fundamentally and give Narasimhan a head start.

“In 2008, Starbucks was in a much different position. There was no demand,” Schultz said. Indeed, same-store sales declined at least 5% every quarter in 2008 and the first half of 2009, but it’s worth noting that this was the Great Recession, when a lot of Starbucks’ higher-income consumers were out of a job.

“We have record demand” today, Schultz said. “He’s coming in with the wind at his back.”

Narasimhan comes to Starbucks with an extensive history, including nearly two decades with the consulting firm McKinsey & Co., followed by several years with Pepsico before he took over the top job at Reckitt. The London-based Reckitt makes a wide range of cleaning and hygiene products, from condoms to laundry detergent.

Schultz called Narasimhan the company’s “No. 1 draft choice,” saying he is a “global citizen,” a “world-class operator” and an “entrepreneur” who “understands and respects the culture and values of the Starbucks coffee company.”

“He is going to be a great, great leader for the future of this company,” Schultz said. “When I walked the stores with him, I saw somebody who truly understands the emotional connection our people have with customers.”