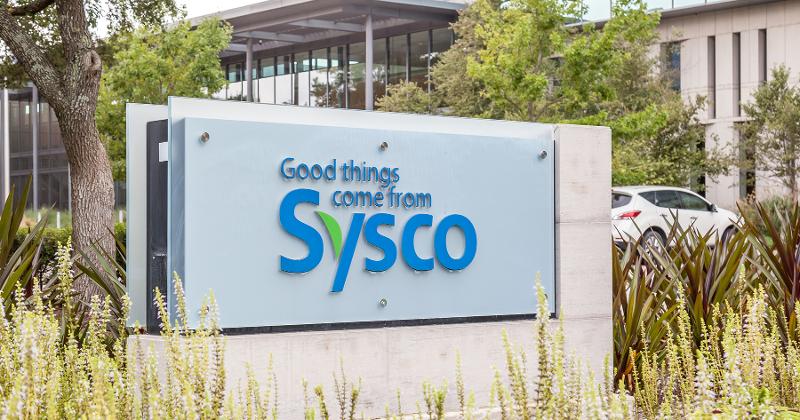 Sysco Corp. on Monday said that CEO Tom Bene will step down at the end of this month, when he will be replaced by former CVS Health executive Kevin Hourican.

Bene will remain with the Houston-based distributor until March as an executive adviser, the company said.

Sysco said on Monday that, while its performance “has improved steadily the last few years,” it believes the changes “will enable the company to accelerate performance, fully capitalize on its scale advantages and drive meaningful operating improvements.”

“The board believes Kevin’s leadership and skill set align strongly with Sysco’s strategic priorities in this next phase of accelerated growth,” Larry Glasscock, chair of Sysco’s governance and nominating committee, said in a statement. He also said Shirley’s “familiarity with the company and deep experience over decades running highly successful consumer businesses will ensure a smooth leadership transition.”

Bene has been with Sysco since 2013 and has been CEO for the past two years. “Tom has made many significant contributions to Sysco, and the board and I are grateful for his leadership, integrity and his dedication to our associates and customers,” Glasscock said.

Shirley, meanwhile, joined the board in 2016 and has been lead independent director since 2018. As executive chair, he will work alongside Hourican “to ensure a smooth and successful transition, lead the board of directors and provide input on key strategic priorities.”

Halverson joined the board in 2016 and is a former executive with Caterpillar Inc.

Sysco stock was down slightly in morning trading Monday.

Sysco is the country’s largest foodservice distributor, with more than $60 billion in revenue annually.