As CEO, Dan Simpson will focus on adding nearly 20 units to the fast casual this year, the company announced. Taziki’s currently has 83 locations in 16 states. 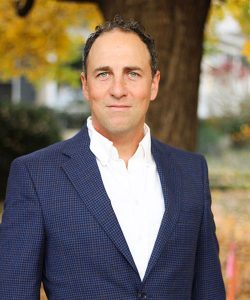 Simpson will work with Taziki’s founder Keith Richards to expand the chain, with Richards managing units in Birmingham, Ala., as well as culinary research and development for the company.

“Dan is working closely with me to carry out my vision for the next 20 years of Taziki’s,” Richards said in a statement. “His passion for working to create the new ‘Mediterranean-Coastal’ design for our restaurants has been an integral part of this process.”

Later this year, Simpson will spearhead the launch of Taziki’s loyalty program.