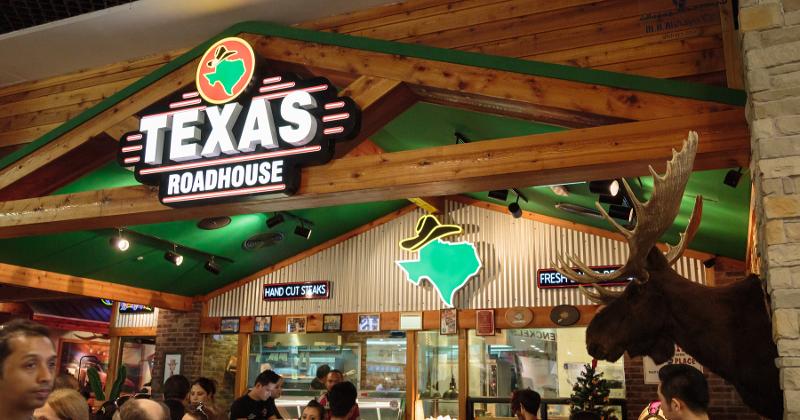 Texas Roadhouse has made two changes to its senior management team, the first high-level personnel shifts since Jerry Morgan took over as CEO in mid-March.

Regina Tobin was appointed to the new post of chief learning and culture officer, and Hernan E. Mujica became part of the top leadership group with his designation by the board as an executive officer. Both moves were completed on Monday, according to securities filings.

Tobin will be responsible for all training, personnel development, and culture-related activities, including Roadhouse’s efforts to promote diversity and inclusion. A 25-year veteran of the chain, the 57-year-old was previously VP of training. She joined the brand in 1996 as a managing partner and subsequently moved up to market partner, with a larger interest and scope of duties, before leaving the field for a corporate post.

Mujica, 59, is Roadhouse’s chief information officer, with responsibility for all technology-related functions, including cybersecurity and e-commerce.

As a result of the board’s approvals on Monday, both Tobin and Mujica will have a base salary of $350,000 according to the SEC documents.

Like Tobin, Morgan joined Roadhouse in a field position, with oversight as managing partner of the chain’s first unit in Texas. He was brought to headquarters by the chain’s late founder and then-CEO, Kent Taylor, in January to serve as president. He moved up to CEO roughly two month later after Taylor committed suicide following a bout with COVID-19 that left him with tinnitus.