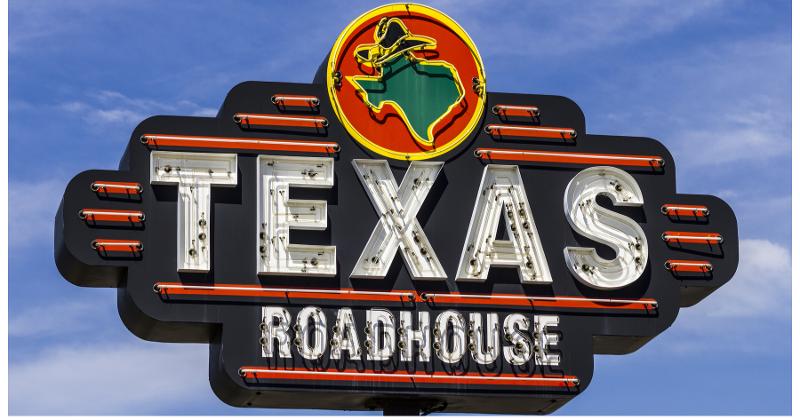 Texas Roadhouse CEO Jerry Morgan has transferred his duties and title as president to Chief Learning and Culture Officer Gina Tobin, who will retain her prior responsibilities.

The move will enable Morgan to spend more time in the field supporting the company’s three concepts, according to Roadhouse. In addition to its 643-unit namesake chain, the operation runs 38-store Bubba’s 33, another full-service brand, and four-store Jaggers, a drive-thru burger venture.

Morgan rose to the CEO and president’s roles after operating Roadhouses in Texas. He assumed the top jobs in 2021 following the death of founder Kent Taylor.

Tobin’s career parallels Morgan’s past. Like him, she was a managing partner who ran restaurants before being given a corporate post. She has been a part of Roadhouse for 27 years.  A Securities and Exchange Commission filing shows that Tobin will be paid an annual salary of $600,000, with an opportunity to earn another $1.3 million in bonuses.

Tobin will remain responsible for Roadhouse’s food, service, R&D, and diversity and inclusion while absorbing the day-to-day leadership responsibilities previously shouldered by Morgan.

“This promotion creates a clear line of succession, which the board of directors and I have been working on for more than a year,” Morgan said in a statement.

The management of Roadhouse has remained relatively stable since the death of Taylor, who took his own life after dealing with health complications from COVID-19.

The Roadhouse brand remains a major player in casual dining. One of Taylor’s last major moves was greenlighting the expansion and fine-tuning of Jaggers, a scaled-down concept known for chicken sandwiches as well as burgers.