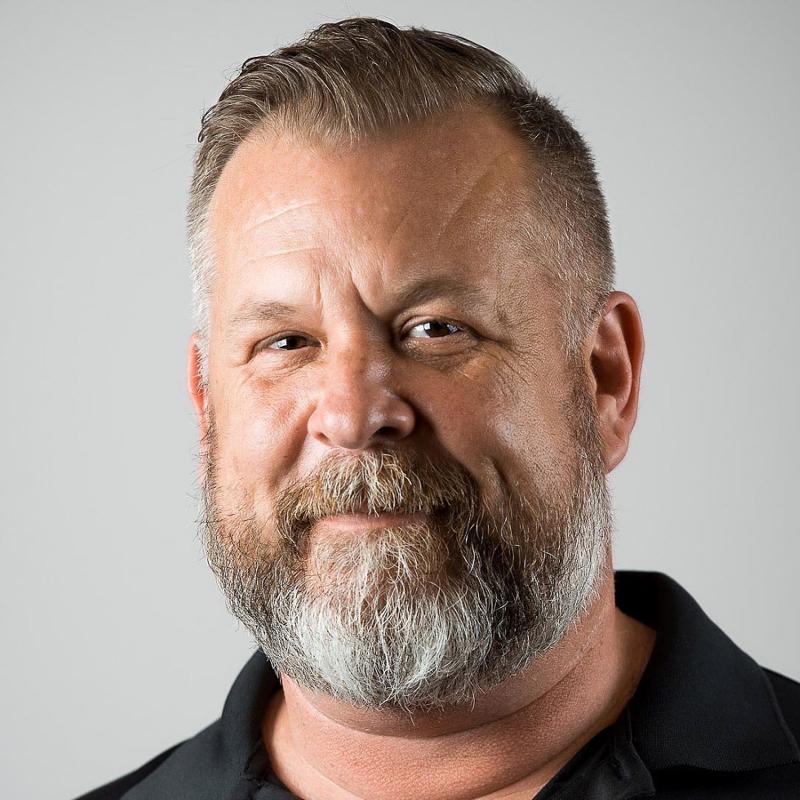 Ferguson’s cause of death was not disclosed.

“Tom was a fearless visionary, a champion of others, a mentor, and a devoted husband and father,” the chain said in a social media post. “We will miss his unbridled enthusiasm, his unwavering support, his passionate pursuit of life, and his ability to connect, relate to and encourage people to follow their passions.”

Ferguson started the company in 2012 as Rise Biscuits & Donuts. It has 17 locations in North Carolina, California, Georgia, Kansas, Maryland, Oklahoma, Tennessee and Virginia.

In an interview with Restaurant Business last year, Ferguson explained that Rise had taken a two-year franchising pause to reduce operational complexity and to better prepare franchisees for success.

Rise, which started out as Rise Biscuits & Donuts, stopped making doughnuts in-house to make things easier and ended up expanding business throughout the day because highlighting chicken made the concept more of a lunch destination, Ferguson said.

The chain re-imagined its training program to increase consistency.

Ferguson said re-imagining his chain was the hardest thing he’d ever done.

“But it also turned out to be a turning point for the company,” he said. “It’s hard not to just say, ‘Let’s keep selling them; they look good on paper.’”

The company, in a statement, heralded Ferguson for his care and concern for his employees and partners.

“Tom’s greatest legacy may be that of a mentor who recognized potential in the people who often didn’t believe in themselves as much as he did,” Rise said in a statement. “Our greatest tribute to Tom will be following the path he carved for the future of Rise.”