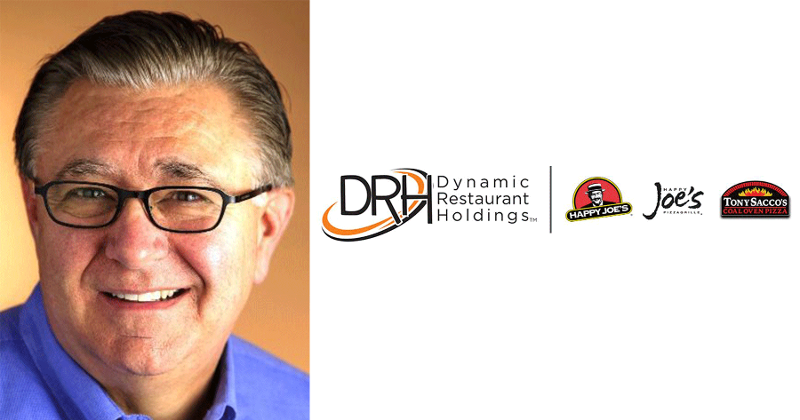 The company said Sacco’s tenure will be “transformational” for the franchisor, with an emphasis on expansion.

Sacco, who has logged more than 30 years in the chain restaurant business, joined the company in October. He was previously affiliated with Red Robin, BJ’s Restaurants and Ghirardelli Chocolate & Ice Cream Shoppes, in addition to Ponderosa.

At Ponderosa, a holding of Fatburger parent Fat Brands, Sacco participated in providing the venerable budget steakhouse chain  and its twin, Bonanza Family Restaurant, with new designs.  He was also involved in growing the sister brands through franchising.

“I am extremely excited and honored to work with two unique, fan-favorite concepts,” Sacco said about his new charges in a statement. “When unit sales are up during a pandemic, which we are experiencing, you know your brands are winners!”