Yum Brands on Friday said that longtime company executive Tony Lowings will take over as the CEO for its global KFC division as of Jan. 1.

He will take over for Roger Eaton, who is retiring at the end of the year.

Lowings is a 24-year veteran of Louisville, Ky.-based Yum, which also owns Pizza Hut and Taco Bell. He is KFC’s president and chief operating officer. 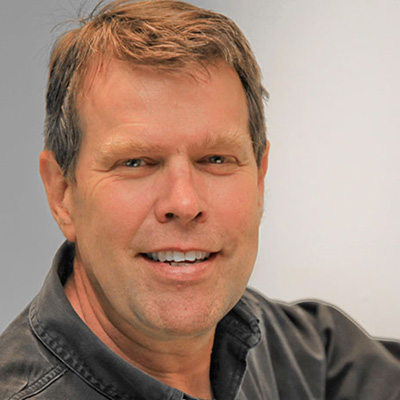 “Tony Lowings is an outstanding leader with deep knowledge of our business and a strong track record of growing KFC’s presence and strengthening the brand’s competitive position with our franchise partners in markets around the world,” Yum CEO Greg Creed said in a statement. He called Lowings “the perfect person to continue elevating KFC into a distinctive, relevant and easy global brand.”

Lowings will assume global responsibility for the world’s largest chicken chain, with more than $24 billion in global system sales and more than 21,000 locations.

He has held several positions at Yum Brands in finance, operations and general management. He was named president of KFC earlier this year and before that had been managing director of KFC Asia-Pacific, which represents 23 markets and more than half of the brand’s locations.

In a statement, he called KFC “an iconic, well-loved brand with millions of fans and I couldn’t be more excited about its future.”

Eaton, meanwhile, will end a Yum career that spans more than 20 years. He has led the KFC brand since 2014 and has held several other positions at the company.

Creed called Eaton “a dear colleague and friend to many” who has “earned this next phase of life.”

“Roger’s imprint on our culture, people and the KFC brand is vast and his legacy is lasting,” Creed said.