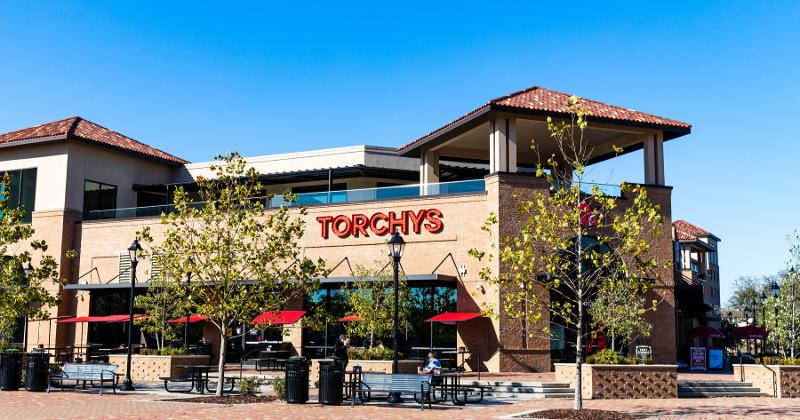 GJ Hart, CEO of Torchy’s Tacos since 2018, who more than doubled the brand’s footprint during his tenure, is retiring, effective immediately, the chain announced Friday.

Hart, who joined Torchy’s in January of 2018, said he is leaving to spend more time with his family, including his wife, four children and “growing brood” of grandchildren.

“The global pandemic catalyzed a shift in priorities for many of us, and spending time with family now comes first in this next phase of my life and career,” he said in a statement. “I plan to continue contributing to the hospitality industry, to which I’ve dedicated my career, by serving on boards and acting as a resource for leaders and entrepreneurs.”

Rypka founded Torchy’s 15 years ago in Austin. The fast casual, which is known for its innovative, “damn good” tacos and queso, now has 96 locations in 10 states. It has opened 26 restaurants since last year.

Before joining Torchy’s, Hart helmed California Pizza Kitchen, where he guided improvements to the casual dining chain’s look, menu and service model. Prior to that, he steered Texas Roadhouse through its initial public offering in 2004.

Torchy’s was rumored to be among the flood of restaurants considering going public.

In 2017, the chain sold a minority interest to investment firm General Atlantic. Last year, the firm bought an additional stake in the brand, along with several new investors. The chain has reported average unit volumes of $3.8 million.

“Torchy’s is by far one of the hottest brands in the industry today and I am so proud of the passionate team we have built,” Hart said in a statement.