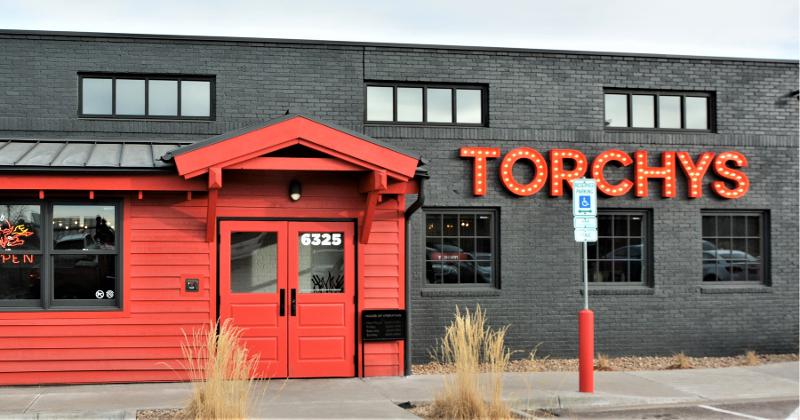 Mike Rypka is coming back to Austin-based Torchy’s Tacos, the chain he launched from a food truck in 2006, as CEO, the fast casual announced Thursday.

The move follows the retirement last November of GJ Hart, who had served as the taco chain’s chief executive since 2018. Rypka was installed as interim CEO at that time.

“This is the company I built, and I love, and I am humbled to return as CEO of Torchy’s Tacos,” Rypka said in a statement. “My dream for Torchy’s began out of a small food truck in downtown Austin, and it has been incredible to reflect on what we have built over the last 15 years.”

The chain now has more than 100 locations across 11 states and is known for innovative, “damn good” tacos and queso, as well as for its cocktails, wine and beer. The brand more than doubled its unit count during Hart’s tenure.

Rypka launched Torchy’s after a career as a corporate chef for companies such as Disney Animation, World Bank, MTV Studios and others.

He remains active in the kitchen, developing new flavors for the chain, which always features a Taco of the Month such as the current Roscoe Taco with fried chicken, bacon, fried egg and a waffle all served on a flour tortilla.

In 2017, Torchy’s sold a minority interest to investment firm General Atlantic. In November 2020, General Atlantic bought an additional stake in the brand, along with several new investors, with plans to fuel the chain’s unit growth.