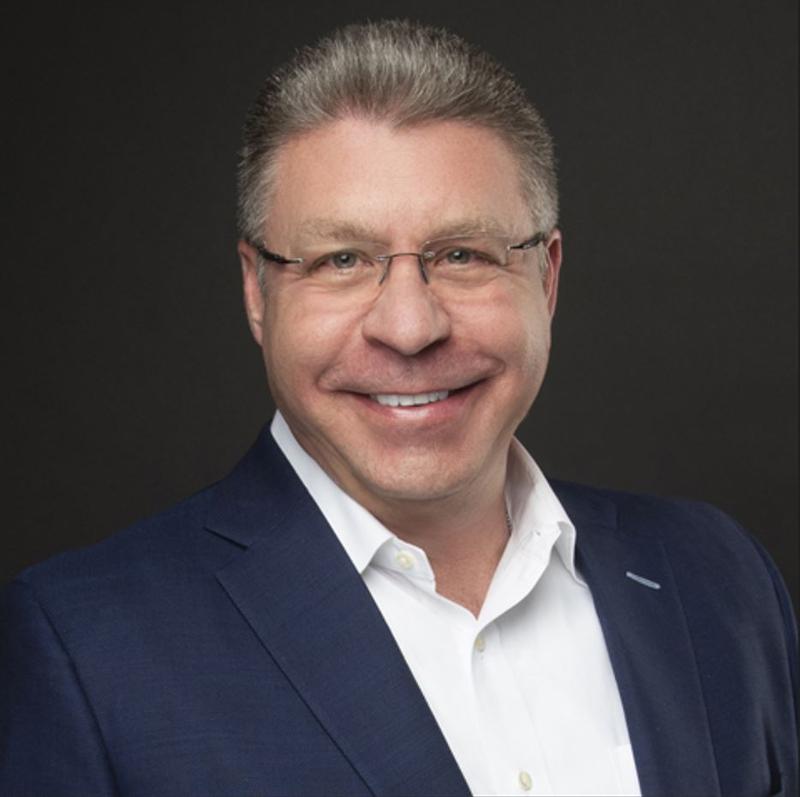 Distribution giant US Foods has tapped Dave Flitman, the former leader of arch-rival Performance Foodservice, as its new CEO.

Flitman, who left Performance in 2018 after a three-year run, will assume the top job at US Foods on Jan. 5. He is currently CEO and president of Builders FirstSource, a building-supplies vendor with annual revenues of about $23 billion, according to US Foods.

Flitman will succeed Andrew Iacobucci, who has been fulfilling the CEO’s duties at US Foods on an interim basis since May, when the company parted ways with then-chief Pietro Satriano.

Satriano was forced out by the board at the prompting of a discontented shareholder, Sachem Head Capital Management, which held an 8.7% stake in US Foods. Sachem had criticized Satriano for not sufficiently closing the sales lead that No. 1 distributor Sysco held over US Foods.

Sachem had demanded that Satriano be replaced as CEO of US Foods by Bernard Hees, the onetime CEO of Burger King and Kraft Heinz. The board balked at that demand but awarded Sachem two director seats.

Flitman will also serve as a director of US Foods.

He came to Builders FirstChoice through its merger with BMC Stock Holdings, of which he was CEO at the time. In announcing its new CEO, US Foods said Flitman hit the growth targets of the merged companies in half the time the board had targeted.

A chemical engineer by training, Flitman served earlier as president of the Water and Process Services operation of Ecolab. He spent more than two decades in various positions for the chemical company DuPont.

“I look forward to building on the current momentum the team has built in executing the company’s long-range plan, driving operational excellence, creating value for our customers and shareholders and fostering a culture where associates thrive,” Flitman said in a statement.

US Foods says it services about 250,000 restaurants and foodservice operations. In addition, it runs about 80 cash-and-carry outlets for small operators.