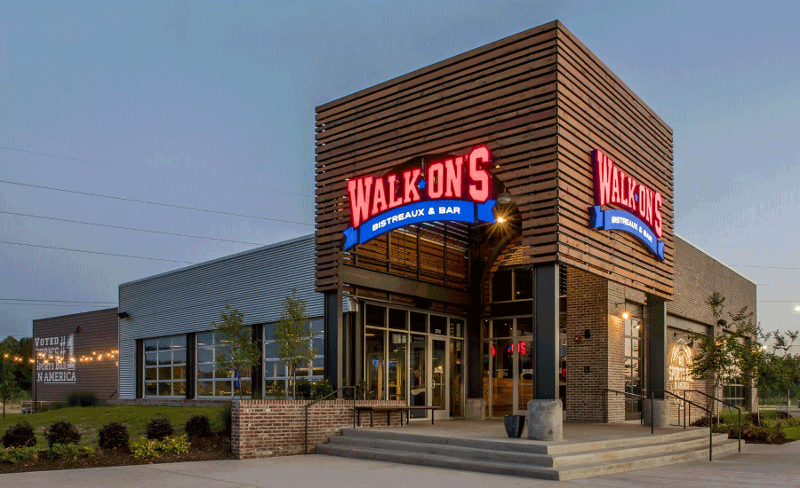 Brandon Landry, founder of Walk-On’s Sports Bistreaux, is stepping down from his position as CEO.

He’ll be replaced by President and COO Scott Taylor, who has been with the fast-growing sports bar chain since 2010.

Landry is moving on to pursue more entrepreneurial opportunities, a representative said in an email. But he will remain involved with the chain as its new chairman.

The former basketball walk-on at LSU founded Walk-On’s in 2003 in Baton Rouge. It has grown to more than 75 locations in 13 states, with 100 franchised stores in development. It’s known for its Cajun-inspired, scratch-made fare as well as its ties to sports figures: Drew Brees is a co-owner and Dak Prescott, Dabo Swinney, Devon White and Derrick Brooks are franchisees.

“Over the past 12 years, Scott and I have built a culture and team that is focused on delivering best-in-class support and results for our franchise partners,” said Landry in a statement. “He is the natural choice to assume the CEO reins as the brand enters its 20th year.” 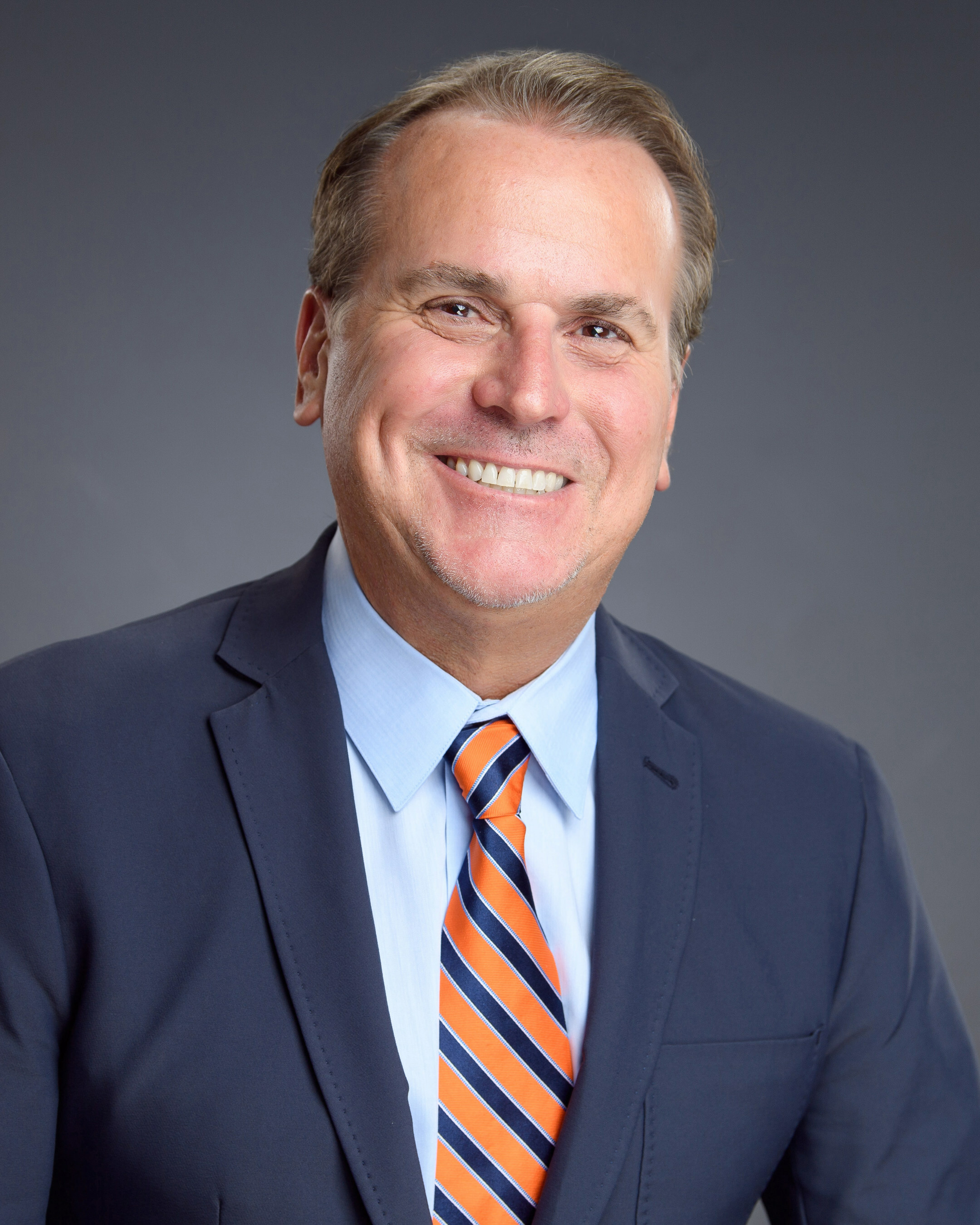 Before joining Walk-On’s, Taylor had two decades of hospitality experience at Marriott International, Shells Seafood and Beef ‘O’ Brady’s. He has overseen a period of rapid growth at the chain.

“It has been an honor to work alongside such a passionate founder to build this incredible brand,” he said in a statement. “I look forward to leading the continued growth of our team and franchise family, and bringing the Walk-On’s experience to more guests across the country.”