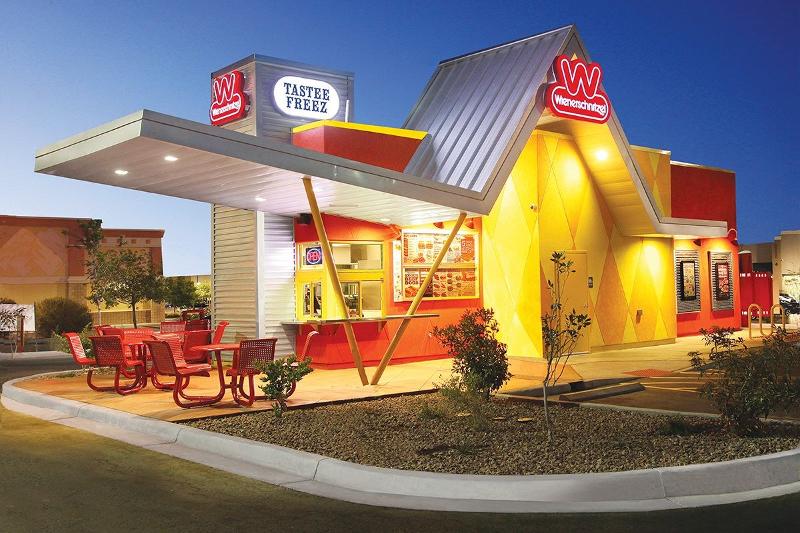 Another Galardi is taking over at Wienerschnitzel.

The Irvine, Calif.-based hot dog chain on Monday named J.R. Galardi CEO. The son of company founder John Galardi has been the company’s president since 2017. The younger Galardi will be the CEO of The Galardi Group, which also operates Tastee Freeze and Hamburger Stand.

He takes over for his mother, Cindy Galardi Culpepper, who will remain as the Galardi Group’s executive chairman.

“We say this is a family business, but it isn’t defined by name or relation,” Galardi said in a statement. “It’s an unwavering commitment to our extended family of franchise partners with the tools to thrive while also delivering a consistently enjoyable experience to our loyal guests.” 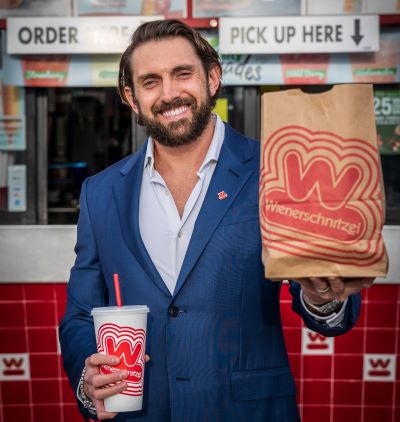 locations in 10 states, in addition to about 10 Tastee Freeze locations.

The company said that same-store sales increased 42% under Galardi’s leadership, with digital sales up more than 400%. The company said it also signed franchise area agreements throughout the South and the Northwest.

Galardi Culpepper called J.R. Galardi “extremely forward-thinking when it comes to strategizing for what’s next” and said he has “the self-assurance and determination to see his ideas through to the end.”

“I have every confidence he will uphold his father’s vision to instill Wienerschnitzel’s place in the heart and minds of generations to come,” Galardi Culpepper said in a statement.