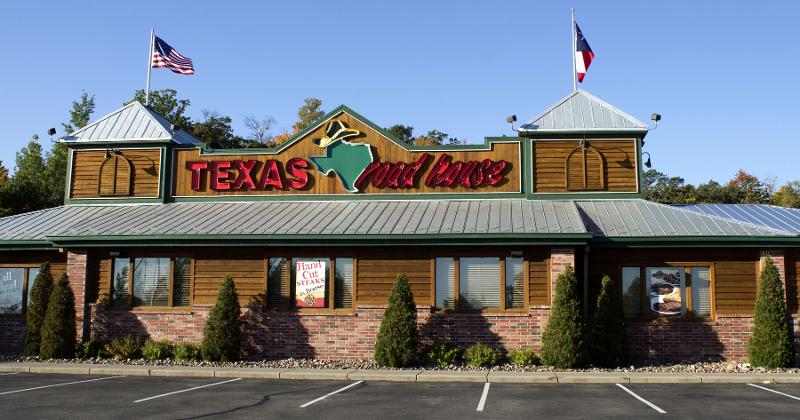 Among the more stunning restaurant developments of 2019 were the retirements of long-serving executives who appeared both too young and too active to opt out of corporate life. These were no stooped-over codgers shuffling out of headquarters with a box of belongings under one arm and an engraved gold watch on the other. The standout examples seemed more interested in spin classes and tee times than going mano a mano on a checkers board.

Here are five memorable departures that caught the industry by surprise.

The high-flying casual chain generates plenty of money, but very little news beyond its head-turning financial updates. Paint dries with more drama than Kent Taylor’s brainchild generates day in and day out. So the industry let out a collective gasp when Roadhouse announced on June 21 that President Scott Colosi had retired the day before at age 53.  No reason was given, and no replacement was named. Taylor would add “president” to his titles of CEO and founder.

The mystery deepened when Roadhouse revealed in a securities filing that it had retained Colosi as a consultant through March 2020 for $1.9 million.

One of the most respected executives in the business, Post relinquished her duties while the publicly owned casual chain was still slipping and sliding from an botched attempt to cut labor.  Finally, in April, Post announced that she would relinquish her duties to Chairman Pattye Moore until a replacement was found. The search lasted about five months, with former Del Taco chief Paul Murphy coming aboard in October as Red Robin’s CEO.

On the same day Murphy’s appointment was announced, the chain told Vintage Capital, a disgruntled shareholder owning about 12% of the chain's stock, that its takeover offer was of no interest and that Post’s comeback plan would be pursued.

In between announcements of yet another opening, the fast-growing fast casual disclosed on Aug. 27 that its well-known CEO, chain-building veteran Jim Mizes, had retired four days earlier. CFO Amanda Shaw was named his interim replacement, and would be awarded the CEO’s post on a permanent basis three months later.

In a later interview with Restaurant Business, Mizes said he and the board had started working on the succession plan in February, and that franchisees had been given a heads-up in March. He noted that his retirement plans include living in the getaway place he and his wife had purchased 12 years earlier as part of their life plan.

The announcement of his retirement may be the lone nonsurprise on the list. The franchisor of Taco Bell, KFC and Pizza Hut had been tweaking its management for nearly a year. Among the changes was the elevation of CFO David Gibbs to president and COO. The appointment erased all doubts about who would succeed Creed. The only mystery was when.

Creed, the marketer who gave the industry “Think Outside the Bun” and “Live Mas,” ended the speculation in early November with the announcement of his Jan. 1 retirement.

The industry’s leading trade association is a much different organization than it was when Sweeney was hired to lead it 12 years ago. Its membership has more than doubled. Its line of services for members has grown exponentially. Employees say the former AARP Services executive instilled a structure and clearer purpose into an organization that’s overseen by a board of nearly 70 directors.

Few would describe the organization as unpredictable. Then came May 16, two days before the Association’s annual convention began. While about 70,000 industry members were converging on Chicago for the trade’s largest conference, the Association announced that Sweeney had decided to retire at the end of the year.