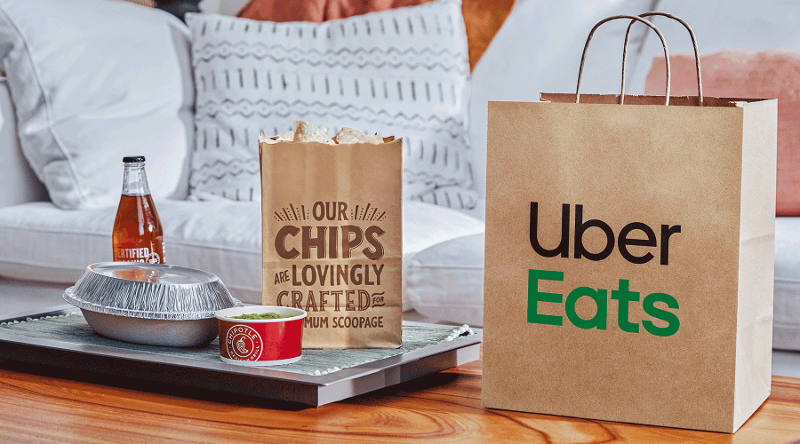 Chipotle’s latest “cuffing season” promotion plays off the season in which single people look for a romantic partner for company during the colder months.

“We know dating has been a little different this year, so Uber Eats, Chipotle and Hinge are getting cozy to help level up dating life from home,” Chipotle said in a statement.

The promotion includes a variety of discounts, including free delivery or up to $8 off a combo meal on selected dates.

Hinge has added a new prompt to its dating app to allow users to potentially make a match over their favorite Chipotle orders. And Hinge users receive a $20 off promo code for their next three Chipotle orders via Uber Eats.

Chipotle’s digital business has surged in recent month, climbing 202.5% year over year in the third quarter, to $776.4 million.